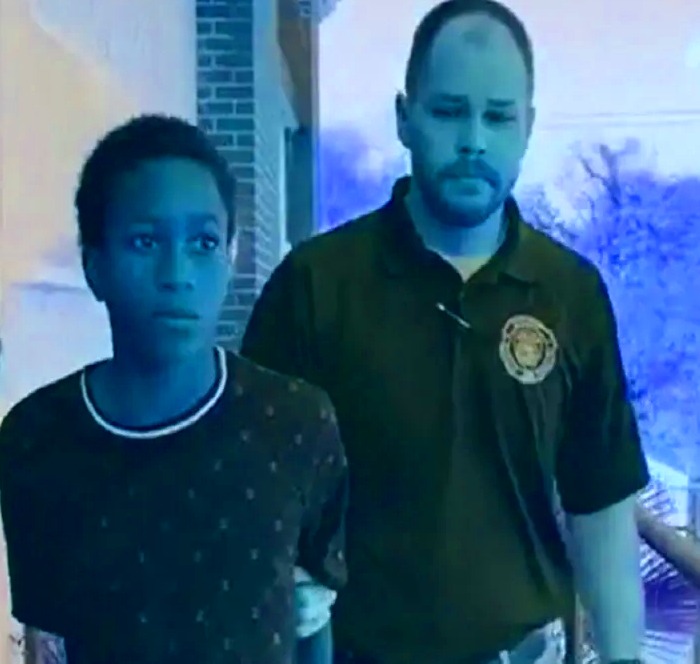 14-year-old, Cedric Bowie was arrested in a murder case of McCullough

On Thursday, the Ocala police said that a third teen has also been arrested in connection with the murder of 23-year-old Jacorie McCullough. The third teen who was arrested was a small child of 14-years-old.

The first arrest was on Dave Foster Jr., 14-year-old, who was arrested because he was identified through additional video surveillance, the police said.

The police said that on Friday, McCullough was shot in front of the 7 Days Food Store on First Avenue. The investigators said that McCullough took the backpack back and placed it inside the car again, which prompted Cox to take out a gun and try McCullough with it. The three suspects who were later identified as Foster, 18-year-old Leandre Cox, and 14-year-old Cedric Bowie. As per the police, they appeared to be involved in robbing McCollough.

On Friday, just after 1:30 p.m., the officers were called to the store on NW First Avenue for reports of two men fighting in the parking lot. Meanwhile, when the police arrived at the scene, they say McCullough had been shot and the suspects ran away. McCullough was treated on the scene until emergency crews reached there and took him to the hospital where he later died.

Why was Cedric arrested?

The Ocala Police Department announced on Monday of Cedric Bowie’s arrest. They charged Bowie as an accomplice to McCullough’s murder. Police said that he was not the shooter of McCullough’s death but did not exactly explain what his role was in the murder or even how they found him as a suspect.

Detectives found a text message while working on another case, a thread between Cox and someone else that reads, “anywhere we see Palay he getting robbed,” police said. McCullough’s nickname was Palay.