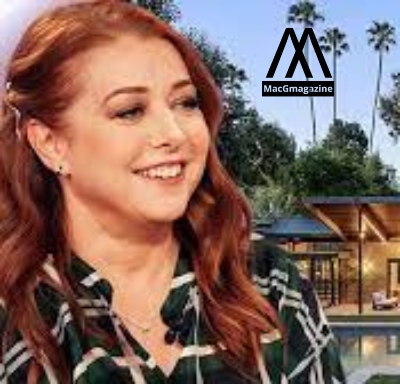 A 16-year-old boy killed Beverely Lambert to steal her car. Beverly Lambert reached a caretaker apartment complex to pick up her child, the young monster shot her in the neck and head twice. his greed took the life of a young mother who just wanted to take care of her child.

The shooting took place in Morris, Illinois, Thursday. A young criminal is caught and is currently under the custody of the police.

The Grundy County Coroner’s Office confirmed that  Beverly A. Lambert, 25, of Shorewood was murdered by a boy with a gun.

Beverly Lambert was taken to hospital where doctors found her dead and confirmed that she is no more. the coroner’s office confirmed

A post Partum report will be produced very soon, the dead body will be examined on Friday.

Cortez Rice, 16 is caught by the police and he will have to face the law. he is accused of first-degree murder, Morris police department confirmed the death.

Cortez rice is currently at river Valley Detention Center in Joliet and he was produced in court on Friday.

both the families of the victim and the accused were present in the court.

Jason Helland has made some serious statements about the crime:

Grundy County State’s Attorney Jason Helland made the following statement about the situation.

“The shock value of something happening to a 25-year-old woman in Grundy County, I think the community has a ripple impact of it that not only impacts of victim’s family, but it also impacts the entire community,” Helland said.

“I have never heard of an offender in Grundy County committing a murder at age 16 in the history of the county. It just does not happen here,” Helland added.

“A police officer kind of waved to us and he said, ‘Just stay there, and came down and said, We have an active shooter. Just remain inside,'” said Mike Ryerson, who lives nearby. “There has been an uptick in violent incidents lately which has always been very unusual for Morris.”

“And then was being tracked through several cameras, catching him at intersections and they were able to close in,” said Stan Knudson, with the city of Morris.

“That was incredible how quickly the shooting occurred from the apprehension it was within a couple of hours,” Helland said.