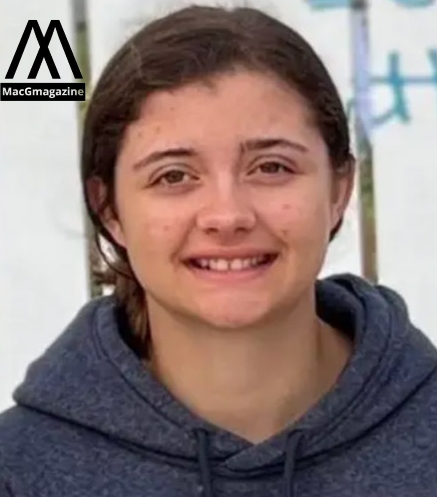 16-year-old Kaylee met strangers online and went to see them. since then she is not found. there is a possibility something went wrong with her. Kaylee’s parents Brenda and Daniel are aware that she was in touch with strangers. She left her family residence in New Carrolton. she left without her phone, so it must be planned by her and the person she was going to meet.

“Kaylee Jones is still missing. There have been numerous tips called/emailed into Carroll County Sheriff’s Office but none have been substantiated,” Sheriff’s office confirmed on Facebook.

There has been a video doing rounds that Kaylee is seen in Bartow county, Georgia but initial investigation confirms the girl is not Kaylee.

“The Carroll County Sheriff’s Office has since day one been committed to locating Kaylee and have a team of dedicated Investigators working this case and tirelessly following every lead,” the sheriff’s office continued. “If you have a tip on Kaylee, no matter how small you may think it is, it could be the very information we need to find her, please reach out. Kaylee’s family is very worried about her and wants her returned home safe.”

Kaylee was on her medication and she has been away from medication for the past 3 weeks. it must be a terrible feeling for the family to be worried about special needs children. Her parents took away her phone because she was talking to random guys online. she started using her laptop to talk to random boys online on Omegle. a video and calling chatroom for random people to join online.

Kaylee was naive and she shared her address with the strangers and she trusted them a lot. She was so angry without her phone that she climbed out of her house, she did not inform anyone and she left to see these strangers. she has not been found since then.

she is 5’8 with brown eyes and weighs 135 pounds. She carried her blue book bag with a picture of a horse on it. Her official name is Jillian page temple and she may be wearing sneakers.