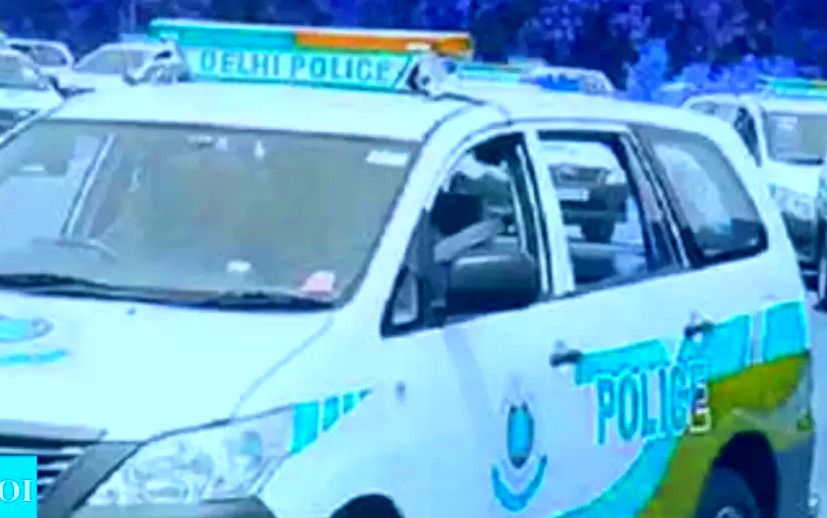 In the Pataudi area of Gurugram on Thursday morning, a 28-year-old man was allegedly assailants shot dead by unknown said by police. Police have informed that the deceased has been identified as Rakesh Gujjar, a residence of Shyampur village of Alwars behaviour area. They said that the incident occurred at around 7.30 am in the Pataudi area’s Lokra village. The body was noticed by the villagers lying near a farm area and informed to the control room, after which a team from the Pataudi police station rushed to the spot. According to the detectives, a preliminary investigation revealed that he was shot from close range, and the crime scene told that the accused chased Rakesh before shooting him. “The victim was shot in the head,” a police official stated on anonymity. Forensic teams are collecting the evidence. It’s unclear why the victim travelled from his ancestral town in Alwar to Pataudi.”

Where the Body was Found-

On Lokar-Kapriwas’s body, the man was found on the road at around 7:40 am with a bullet wound in his head, said by the police, adding that a bullet shell was also recovered from the spot.

The deceased is identified as Rakesh Gurjar, a native of Shyampura village in Behror police station area in Alwar district, Rajasthan, According to the police. “Prima facie, personal enmity appears to be the cause for the murder,” said Gurgaon police spokesperson Subhash Boken. The victim’s family’s comment has yet to be recorded. Following that, we’ll file an FIR.”

Harendra Kumar (Assistant Commissioner of Police) Pataudi said, “We took the body into custody and informed the family. The reason behind the murder is not apparent yet, and a probe is on.