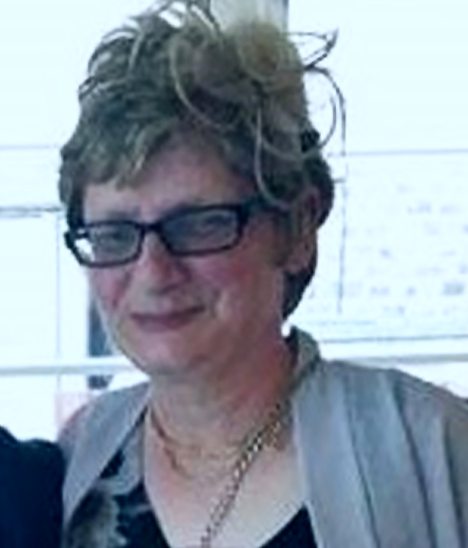 At around 5.30 P.M, on Sunday, ambulance crews were dispatched to Glenbervie Road in the Torry region. A 58-year-old woman was pronounced dead at the scene, whereas a 26-year-old male was injured. He was rushed to Aberdeen Medical Centre, where his health appears stabilized for now. They’re likely related to each other and were together when they were attacked.

Authorities have been seen checking nearby yards and dumpsters as post mortem examinations are ongoing, as part of a large inquiry. In relation to the crime, a 24-year-old male has been arrested. On Tuesday, he is scheduled to testify in Aberdeen Magistrates Courts. Several police vehicles rushed to a residence on Loirston Place, according to witnesses, with armed police officers among those there.

Officers from Scotland’s Special Investigation Team’s Detective Constable Gary Winter said, “While our investigation into this incident is in its early stages, there will be a strong police presence and activity in the vicinity of Glenbervie Road in Aberdeen. 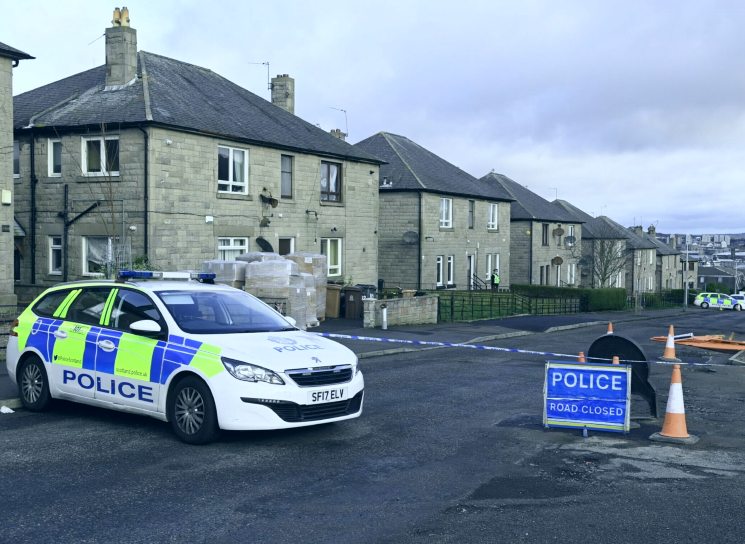 This appears to be a one-time occurrence with no greater harm to the community. Anyone with information on what they heard or observed in the vicinity is requested to call Police Scotland on 101, citing reference 2499 from Sunday, April 3rd, 2022.”

Authorities were seen examining yards in the region close the Glenbervie Road intersection all through the day. Police have also gone through the trash cans. Specialists from the forensics unit, dressed in white paper uniforms, were also spotted entering and exiting one of the premises. Sylwia Jastrzebska, aged 28, lives across the street from the apartment where the woman died on Glenbervie Road.

“I saw the ambulance and police start approaching, and cops stopped the entire street,” the 28-year-old claimed. “Then I watched them pull the man out of the flat and transport him to the ambulance. When the police arrived and inquired about what I had seen, they informed me that the man lived with his mother. It’s a dreadful scenario.”

Adriana Woods, who now has inhabited the area for several years, said that things have been deteriorating — and so many of her friends are moving in and out often. “I think it’s growing worse,” she told the local news. “The condition of the street and the rotation of neighbors is deteriorating – no one wants to live here.

It’s a problem if it’s safe to stroll in the evening, thus I believe there should be more street patrols. I know some people these days don’t care about their neighbors, but it’s part of the community’s responsibility to look out for one another and be aware of what’s going on.”