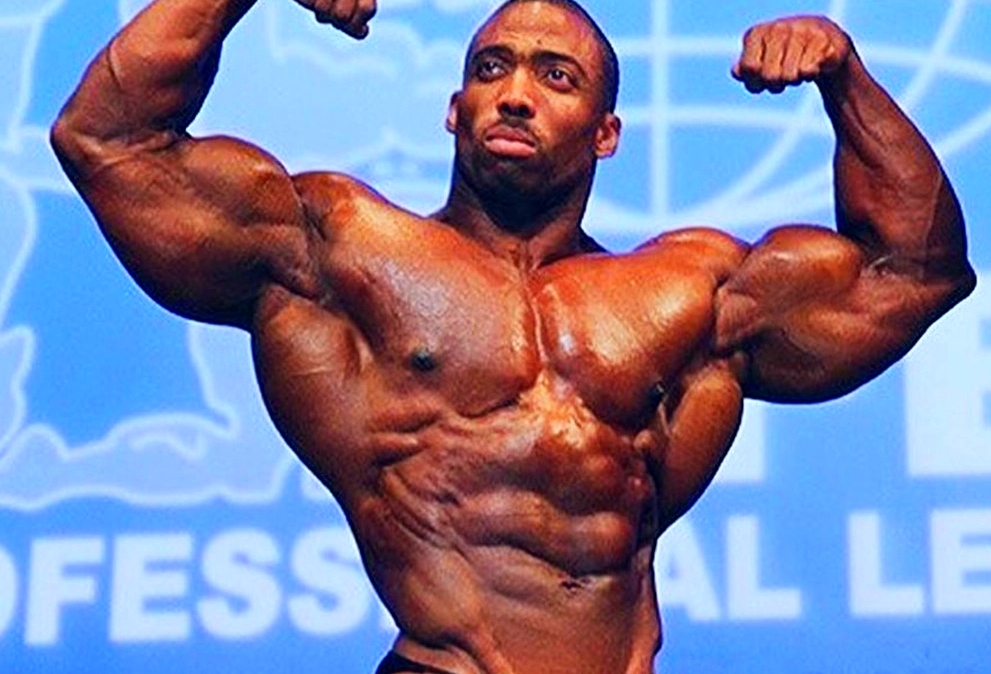 At the age of 44, on April 12, Cedric McMillan has passed away. The news was confirmed by his family members and comes shortly after the bodybuilder opened up about his heart problems and near-death experience in 2021.

McMillan has delayed his return to competitive bodybuilding due to health concerns but was optimistic that he could return to the scene at some point in 2022.

Cause of death and career of Cedric McMillan pending

While the details surrounding McMillan’s cause of death have yet to be confirmed, several sources state that he died of a heart attack. Sources said he suffered a heart attack while on the treadmill.

Cedric announced his departure from Arnold Classic via Instagram on February 28, 2022. He went to the doctor several times and was told that he should not compete.

McMillan tried a liquid diet, eating smoothies and soups prescribed by her doctor. Four weeks before the presentation, he took mass gainer shakes to meet his calorie needs. Two weeks before Arnold Classic decided to pull out, he decided to approach ASF management. 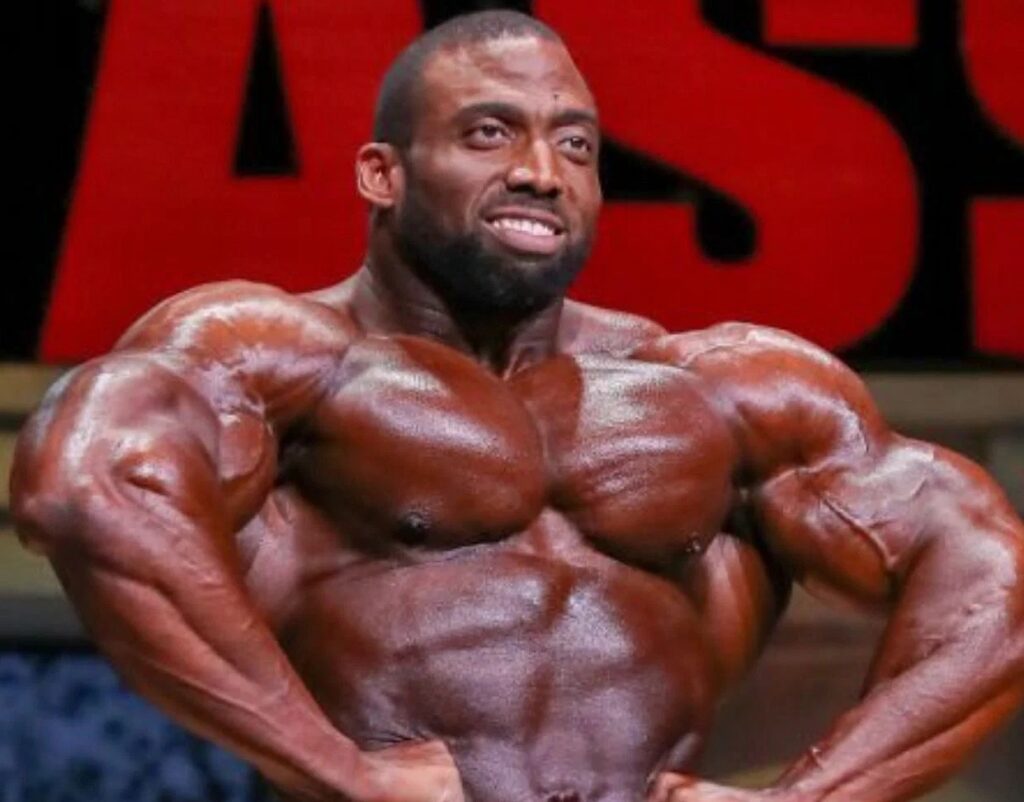 Born on August 17, 1977, Cedric was one of the leading bodybuilders of the 21st century and has a classic physique that evokes the golden age of bodybuilding rather than today’s era’s large physique. As a child, he was interested in the muscular physique and credited Arnold Schwarzenegger as his inspiration.

He was the top bodybuilder in the open division with 8 Pro wins and has been in the top 5 in major competitions multiple times. He received his Pro card in 2009 and interacted with the best open bodybuilders in the world. His most memorable win was at the 2017 Arnold Classic Ohio where he faced Schwarzenegger who praised him.

McMillan was known for his aesthetic physique. At around 6ft 1 inch, he was taller than the other competitors and chose to present a more esthetic appearance, which he often presented with well-posed to classical music.

Cedric has had great success in the Arnold Classic. Although he set the bar for a new and compelling take on the sport, he is believed to have underperformed in the Mr. Olympia finals.

A resident of Columbia, South Carolina, he was a sergeant first class and instructor at Fort Jackson, South Carolina. He called himself a family man, and was a talented drawer and amateur artist. He was interested in music and culture and often displayed his artistic talents in elaborate and well-choreographed posing exercises.

Niffty Tweets, “Shawn Rhoden, George Peterson, and now Cedric Mcmillan all died within 6 months of each other. The strain that these guys put on their body is really starting to show in the industry something has to change.#RestInPeace”

Jake Howard tweets, “R.I.P. to one of my favorite bodybuilders and best personality in professional bodybuilding Cedric McMillan.”