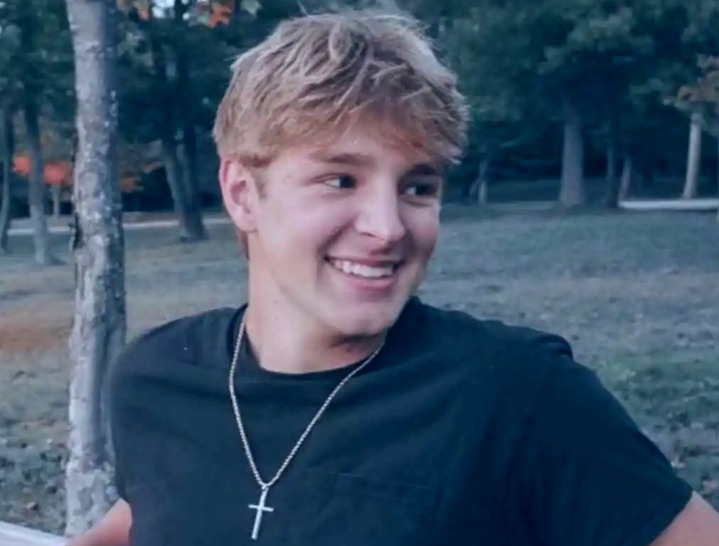 A Michigan high school student, Jordan john DeMay has recently committed suicide. He also reported that he paid $300 to his blackmailers before committing suicide.

The blackmailers were trying to get $1000 out of Jordan john DeMay. They threatened him that they would release his nudes if he didn’t send them the amount.

Jordan was a target of sextortion. The criminals told him that they had all his Facebook contacts and other social media sites. They scared him by saying that they had his nude photos.

Sheriff zyburt stated, “Then they said they’d start sending the picture out. After that, Jordan said he couldn’t pay them any more money. “He said you win, and that he was going to kill himself, and they said go for it,”

the police also said that conservation started between Jordan and a girl. There the girl sent him a compromising picture, and in return, he also sent his nudes to her. After this, their conversation changed; it changed into s blackmailing one where they asked him for money or they would leak his nudes on social media. Jordan was found dead six hours after the last contact was made.

A friend of Jordan also came across saying that she also got the call from blackmailers regarding all this. The criminals also sent the nude picture to Jordan’s friend when she knew that Jordan had killed himself. When she saw the picture, they started demanding money from her also. And when she told them that Jordan had killed himself, they said good and hung up the phone.

No arrest has been made yet as there are no leads regarding this. However, the investigators have concluded that Jordan was a victim of internet sextortion.

Jordan’s family is completely devastated after hearing about their loss. They want justice for their son. A GoFundMe page set up to help support the DeMay family has smashed its target of $2000, raising over $17,000. On Wednesday afternoon, Jordan’s family and friends attended his funeral.