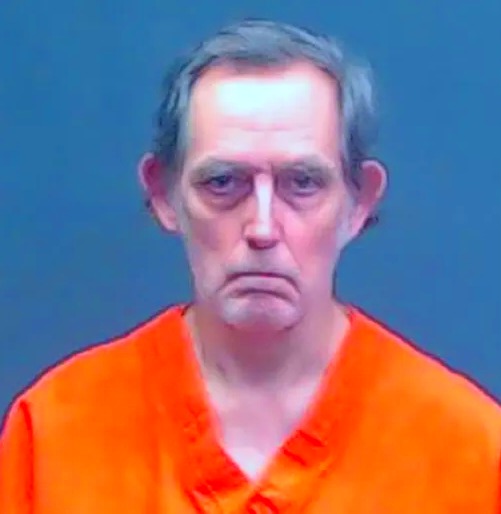 A horrific act by David McMichael, What happened to David’s son

Recently, a horrific incident came to light in the state of Texas which was beyond human understanding, and no one could hope for such catastrophic act by a father. A father in the state of Texas was caught keeping his own son’s body in the kitchen at his home for almost four years after the death of his son.

This investigation originally started when a person called the police and requested a welfare check on the culprit due to some suspicious activities. As soon as the officers reached David’s home on the 29th of March, the police came in contact with the David and asked that they were there to do a welfare check. Responding to this David said that he knew why the officers were there and he told them that it was because he had remains of a body in his kitchen.

He also advised and confessed to the police that the body was his son’s and his son died in May 2018. Thereafter, the police entered the home and then found the horrific thing that no one expected they found male skeletal remains, as stated by the officials.

So, the officials then arrested David and detained him into the Bi-state jail on the charge of abuse to a corpse. As soon as receiving the search warrant, the investigators sent the dead human remains to the Southwestern Institute of Forensic Sciences in Dalla to identify whether the dead remains are of David’s son namely Jason McMichael.

Tweets were made on this incident

“Police carrying out a welfare check on a home in east Texas were horrified to find skeletal remains being kept casually in the kitchen of a home owned by David McMichael. He said the remains were those of his son Jason, who had died in May 2018,” by MaRIE.