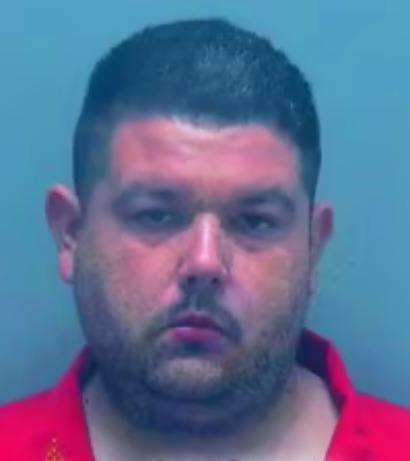 According to sheriff’s officials, a 29-year-old male is suspected of photographing two young girls as they tried on garments in a fitting room at a Walmart shop in southwest Florida.

The children, who were four and twelve years old at the time, alerted their father, who approached the man as he departed the business near Fort Myers. During a press conference on Thursday, Lee County Sheriff Carmine Marceno remarked about the incident.

Deputies rushed the area, and the man was discovered seated at a bus stop a short time later, according to the sheriff. When they interrogated the man, he attempted to flee. But he was apprehended and transported to jail, where he was charged with video voyeurism, resisting arrest, and petit theft.

According to Marceno, the Fort Myers Police Department is investigating similar events involving the man, and the two departments are cooperating. Deputies’ fast efforts, according to the sheriff, “prevented further children from being molested.”

However, the identity of the man related to the case remains anonymous by the media.

“This piece of sh*t is where he belongs—behind bars at the Marceno Motel.” -Sheriff Carmine Marceno pic.twitter.com/tqgWWjG551