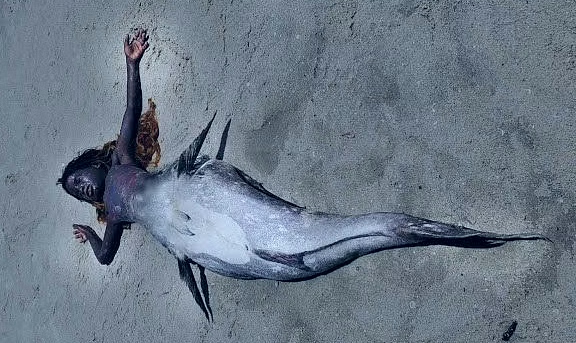 Is the viral video of the mermaid true?

Especially on TikTok, this news spread quite faster than others. People completely believed in the viral news, and very often they believe in this kind of viral video. Therefore, whenever any person shares a piece of news on social networks and gives a guarantee by writing a few bold letters on the video and by saying that it is very true, so it becomes very easy for people to believe it without even taking it into account. 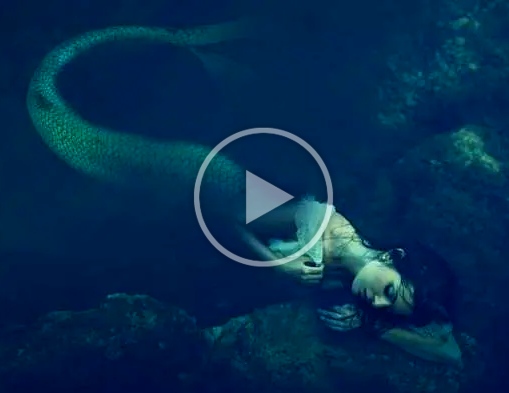 But when one doesn’t believe the person who is actually trying to tell us the truth, that news results to be true most of the time. Therefore, when the news spread on the Internet and especially on Tik Tok that a mythical creature had washed ashore in Kenya and South Africa, the people did not even think that it could be a lie. Everyone became curious to see it, with netizens sharing their excitement and opinion about the mythical creature on their social media accounts.

A tweet was made about a mysterious creature. A new sighting of a mermaid is making waves on social media through this video, which surprisingly shows one of these mythical creatures washed up on a beach in Kenya or South Africa. The tweet went viral and trended, it became the latest news, viral trends, and information from the social media world including Twitter, YouTube, and Instagram.

Opinions and facts appeared on social networks. But that belief was shattered when people found out about it. It was a piece of fake news, there was nothing true behind this viral news. Some people also expressed their reaction to the viral news and also expressed their anger towards the user who created this news and tried to fill it with people.