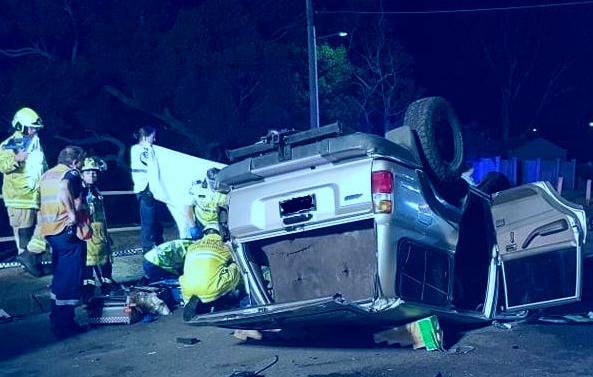 A woman dies in a tragic car accident in Sylvania.

An accident happened in Sylvania, which is grabbing people’s attention. There was a two-vehicle crash on the morning of Sunday, and a forty-year-old woman lost her life amidst the chaos.

On Sunday morning, it was reported that an accident took place in Sylvania. The exact location of the accident was Princess Highway near Bird Wood Street. There were two vehicles – A Toyota Corolla and A Honda HR-V faced a massive collision on the weekend morning.

Due to the collision, a blockage of vehicles happened in the morning. Meanwhile, a forty-year-old woman lost her life, and she was a passenger in the car Toyota Corolla. The other car, namely the Honda HR-V, has injured passengers. NSW Ambulance Paramedics immediately treated the latter driver and was immediately rushed to the nearby hospital.

The area is now under the investigation of Sutherland Shire Police. The officers are trying to figure out the real culprit who made the accident happen. There has also been an appeal made to the public and the local authorities to provide any camera footage in their hands so that accident can be well examined. Also, the Princess Highway has been closed for a while for the complete forensic analysis of the accident.

Moreover, the police have requested people to drive safely and prevent such mishaps. Also, the identity of the deceased 40-year-old woman has been kept confidential.