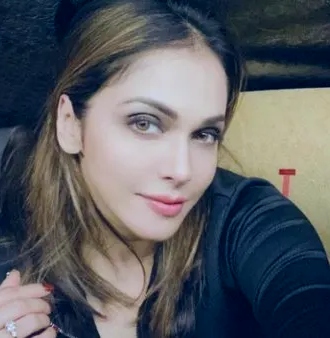 Here is detailed information about the harassment case filed against Leigha West.

What did Leigh West do?

Leigha West is a 27-year-old woman from Hull who has been taken into custody for causing harassment to her partner. She threw her partner against the sofa and strangled her until she passed out. She did this to kill her.

When she was proven guilty at the Hull Crown Court, she was sentenced to jail for 20 months. Also, she has to be in rehab for 25 days and work almost 115 hours unpaid. She should also receive a restraining order of five years that prevents her from contacting her victim.

How did the incident take place?

Prosecutor said that West and her partner were gone out to have drinks together when they suddenly got into an argument. The anonymous bank card that the victim was caught using by West was the reason behind the argument. Then, they stopped arguing until they reached the victim’s home and started arguing again.

West left the victim’s house and came back aging, banging on the door at 1:20 am. When the victim refused to let her in, she broke into her house through the bathroom door. Due to her actions the victim went into hyperventilation. And this is when the entire incident took place.

West was about to kill her, but she managed to go to her neighbor for help. Finally, the neighbors called the police, and West was arrested. This incident caused the victim some mental issues for which she started seeking treatment. He was charged with allegations of domestic violence and assault etc.