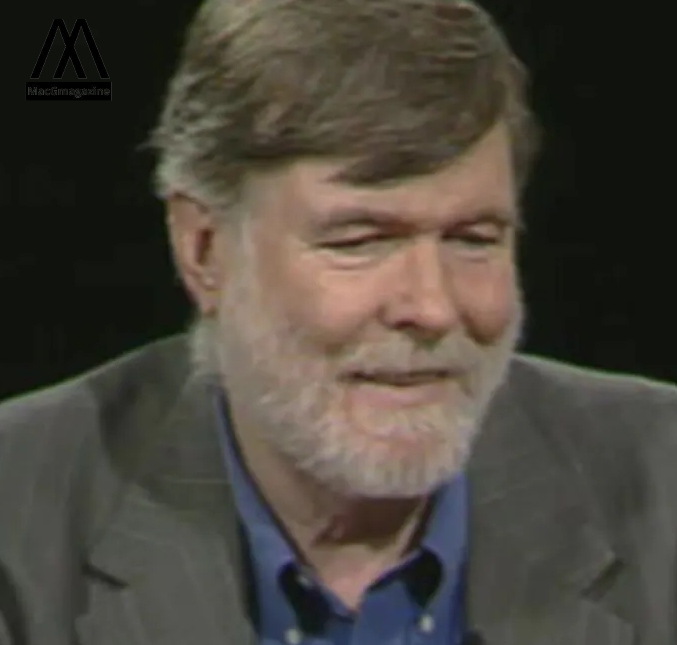 Aaron’s work inspired a super hit work in 1980 “urban cowboy”. He was always into writing, he was a journalist, story writer, and screenwriter. He was battling Perkinson’s disease and he was 78 when he died. he lived a life of many highs and lows.

Aaron Latham was a journalist and he chose an anchor as his life partner. His wife was  “60 Minutes” correspondent Lesley Stahl. He died in Mawr hospital. Pa. Stahl and his daughter were with him in his last moments.

they have recently had a release on apple+.

Aaron Latham’s work was picked up by John Travolta:

Latham wrote a novel about the old west, a Clint Eastwood-type novel. He was so smart and he could pick up trends. in 1985 the movie” perfect” was produced which was inspired by his work on the new Aerobics trends.

The film gave Latham the necessary work and recognition. he met screenwriter-director James Bridges and star John Travolta who went on to make ” urban cowboy”

another movie had Halle berry in it which was based on a college football team.

2001’s “Code of the West,” which transports the mythology of King Arthur to hardscrabble Texas, and 2004’s “The Cowboy With the Tiffany Gun.”

Latham was extremely smart and he always aimed for Hollywood. He had a Ph.D. centering fitzgerald’s impression of Hollywood,

his wife claims “Hollywood was in his head, even way back,” Stahl said, even if he took a circuitous path to make his mark on the screen. “I think he had a very rich life as a journalist, as a playwright, as a screenwriter.”

Latham was raised in Texas and he enjoyed writing from a young age. initially, he wrote stories as cartoons and he had a very cute idea of being a writer. he used to say  “with the idea that writers were the great heroes of the world, and I wanted to be my mother’s hero.”

Aaron was a New York Times and Rolling stone regular.