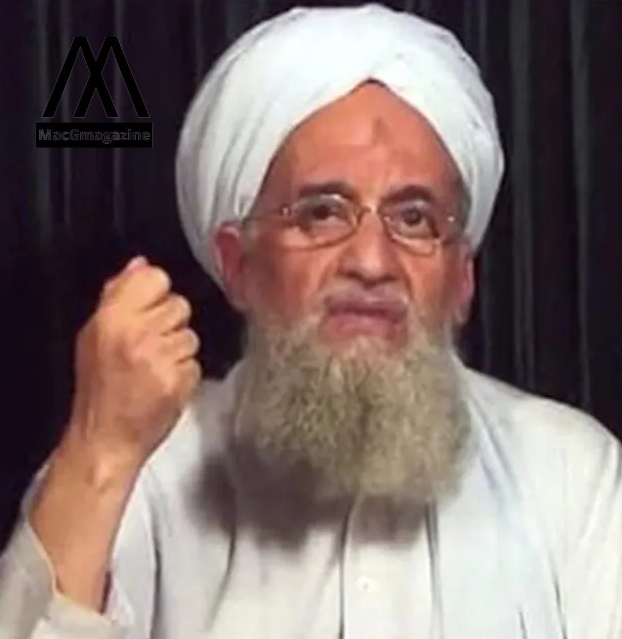 This is a massive blow to AL Qaeda since 2011. the last big hit the US made was Osama bin Laden. Osama bin Laden was killed in Pakistan and since then there have been Al Qaeda is almost extinct.

Osama was killed by a special team the US in Pakistan and his body was dumped in Sea.AL Qaeda is not almost close to extinction when their main brain Aayaman al Zawahiri is also eliminated. he was the one who handled AL Qaeda after the death of Laden.  Aayman was targeted by a drone attack in Kabul just a couple of days ago on July 30.

Just like Obama, Biden also made a press conference although this one has not made the same Noise Obama made. Biden is currently targeted by the opposition for inflation, Russia, and china threatening his global status. This incident has definitely given some oxygen to old Biden.

In both situations, he can make a strong statement against anti-US forces.

This drone operation was operated and supervised by the CIA. an organization is known for bringing down governments, the assassination of national leaders.

An official shared this confidential information without revealing his identity. since the US had to leave Afghanistan some months ago, they did not stop keeping an eye on Aayman . They were allies who helped Zawahiri with his regular life. He was 71 years old. He was under constant supervision.

Some time ago it was clear that Zawahiri was living with his family in a safe house. he was present with his wife, granddaughter, and daughter at his safe house. the spies confirmed that he was also present at the safe house.

CIA carefully noticed his presence and his work methods for months. they observed his daily routine. the officials also talked to housing officials and the president about his presence. Jake Sullivan, the National Security Advisor, who, in turn, briefed the President

Biden was informed by officials in many key meetings about the presence of the leader Zawahiri. they also derived a plan to how to not demolish the entire building and save the rest of his family.

finally, the green signal was given with a guarantee to minimize collateral damage.

Read More – Tiktoker Aaron Morris dies. Who was he and why are his fans united after his death?