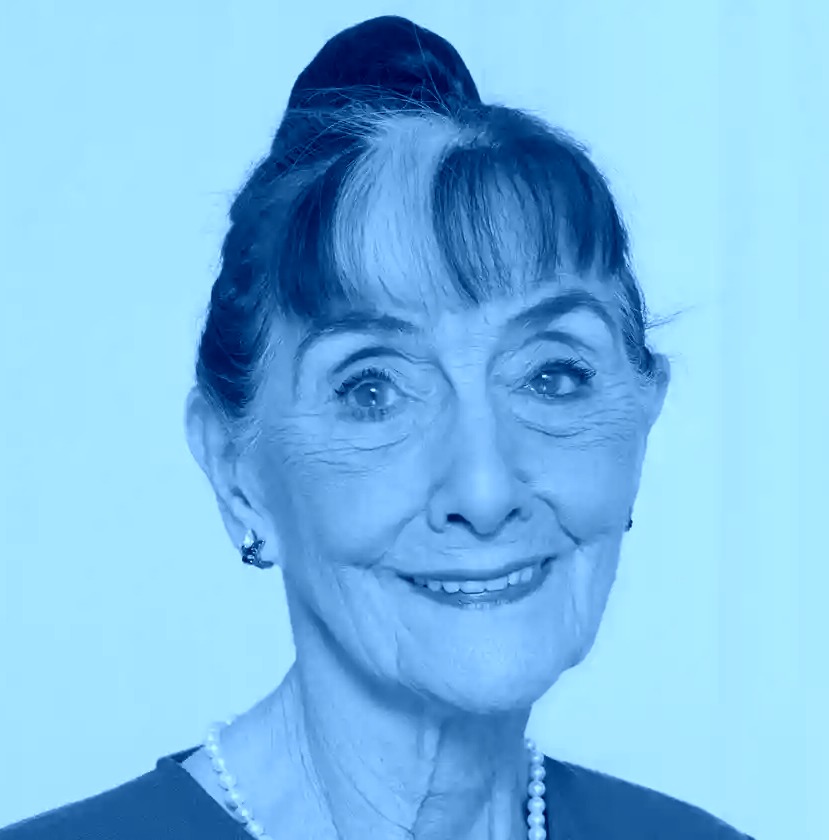 From the Hollywood entertainment industry, very heartbreaking news is coming that the actress June brown passed away. As per the latest information, ‘Pretty Little Thing’, actress June Brown who played the iconic role of Dot Cotton in EastEnders, is no more. She was at the age of 95 when she breathed her last. The actual cause of her death is not known now. Many other popular projects include The 14, Hard To Please OAPs and Bean.

In June, one snap featured in Dot’s kitchen, another sat at her dining table and another in the pub. Internet users were touched by June’s kind gesture, with one writing: ‘That’s put a smile on my face and a tear in my eye’.

Another said: ‘This is f*****g brilliant. She was a legend,’ while another called the actress an ‘absolute icon’.

One user wrote: ‘No, YOU’RE crying! What a sweet thing to do!’ while another said: ‘Proper icon. Rest in peace. EastEnders viewers were left sad and heartbroken as the BBC soap paid a ‘beautiful’ tribute to June brown after Monday’s episode. The programme was concluded with a photo of the actress, who had starred in the show on and off between 1985 and 2020, spanning 2,281 episodes.

‘Heartbroken to hear about the June Brown. She created a true soap icon in Dot Cotton, and I have such wonderful and fun memories of her which I will always cherish including her singing an Ancient Greek prayer to me to explain where my name originated. Rest well, legend!’

Hope you can join us tomorrow for ‘Walford Weekly’s’ celebration of June Brown. Watch and listen from 6am on YouTube, Spotify, Apple podcasts or your favourite podcast app. #EastEnders #podcast pic.twitter.com/GKTkHEDgWv

Relationship with her son-

June Brown was one of the most famous faces on British TV, playing the devout Christian famed on Albert Square for her chain-smoking, gossiping and mothering of those in need. Her relationship with her son Nasty Nick Cotton, John Altman, who she forgave his crimes until she gave upon him, and he died after a bad batch of heroin bought for him by his very own mother.

June brown loving relationship with Jim Branning, played by John Bardon, would captivate millions, leaving fans in tears as they said goodbye to him following a stroke. Brown’s family revealed that she died peacefully on Sunday, while the BBC urged fans to raise a glass of sweet sherry in her memory. The star still loved a tipple and a cigarette.

June brown created one of the most iconic characters in Dot Cotton, not just in soap but in British television. Having 2,884 episodes, June’s remarkable performances created some of EastEnders finest moments. Said by her family in a statement: ‘We are deeply saddened to announce our beloved mother, June brown, passed away very peacefully at her home in Surrey on Sunday evening, with her family by her side. ‘We would kindly ask that our privacy is respected at this very difficult time.’

Read Also – Melinda Davis is one of six victims.