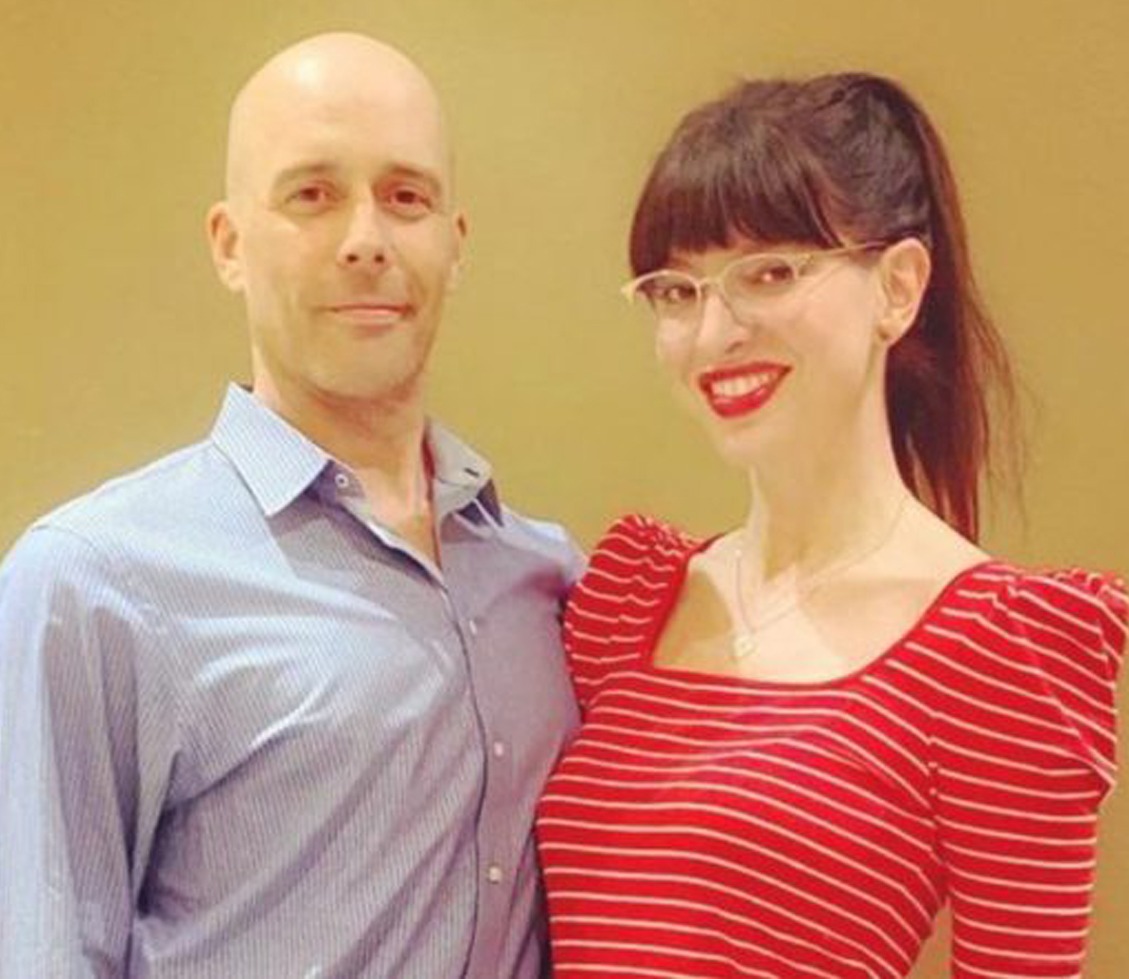 Hollywood actress Lindsey Pearlman was discovered dead after being reported missing last Sunday. Famous actress Lindsey Pearlman who starred in ‘General Hospital’, ‘Empire’, ‘American Housewife’ and many other TV shows was discovered dead yesterday after being missing for a week. The mysterious circumstance surrounding this death has puzzled the world. Authorities have already started their investigation on the case.

Who is Lindsey Pearlman?

As written on her own webpage, Lindsey was raised in Chicago and trained for comedy at The Second City Conservatory before appearing in local theatrical projects. After shifting to Los Angeles, the actor featured prominently on ‘General Hospital,’ as well as episodes of ‘Empire’, ‘Vicious’, and many other shows.

What happened to Lindsey Pearlman?

Lindsey Pearlman had been reported missing by her family and friends and was last seen by them on 13th, February 2022. On the same day, when Lindsey had been reported missing, her cousin Savannah Pearlman turned to Twitter, asking for aid from the public to locate her. She tweeted, “LA people, my cousin – Lindsey Pearlman – is missing. Her phone last pinged on Sunset Blvd. My uncle is offering a reward that leads to finding her, please keep your eyes open. #MissingPerson #LA (sic).”

According to the LAPD, her corpse was discovered Friday morning after detectives attended to a report for a homicide case in a Hollywood residential area. The deceased person was eventually identified as Pearlman by the LA County coroner’s office.

Her husband, Vance Smith, reported the news on Instagram in an emotional message, “The police found Lindsey. She’s gone. I’m broken. I will share more later, but I wanted to thank you to everyone for their love and efforts and ask you to respect the privacy of her family at this time.”