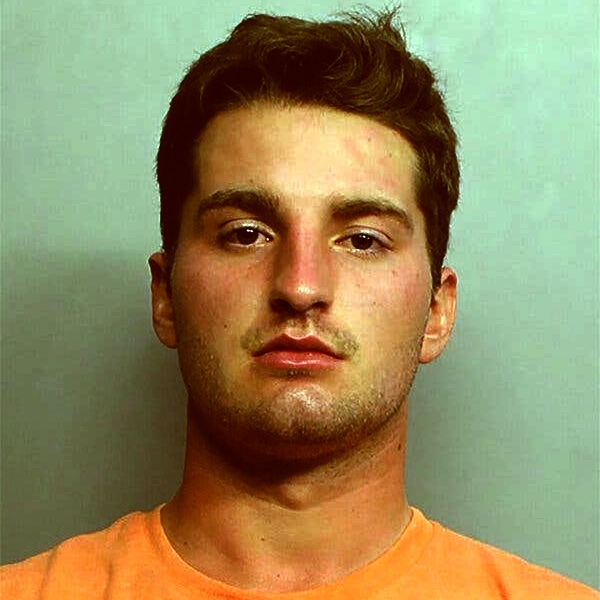 What did Max Berry do?

According to the documents, Max Berry of Norwalk, Ohio, pled guilty in February to three charges of assault under maritime and territorial jurisdiction. Berry was sentenced to 60 days in prison and a $2,500 fine by the US District Court in Miami on Tuesday. It’s unknown when or where he’ll spend his sentence.

When was Max Berry arrested?

On July 31, Berry, 23, was arrested after punching one male flight attendant and touching two female crew members inappropriately on a flight from Philadelphia to Miami. Much of his behavior was recorded and posted on social media.

Berry had been drinking, shouting obscenities, and removing his shirt at one point, according to police, as previously reported by Insider.

Due to his conduct, flight attendants had to duct-tape him to his seat. Frontier later punished the crew for their actions. A spokesperson for the company told CNN at the time that the crew was supported and that they would be on paid leave.

At Tuesday’s sentencing hearing, two Frontier Airlines flight attendants were present: one who was groped and another who was punched by Berry. They told WPLG, an ABC affiliate in Florida, that they thought his punishment was too short.

Frontier flight attendant Jordan Galarza told WPLG, “He made an enemy of everyone on that flight.” “The passengers on that aircraft witnessed more justice than what we saw today.”

Berry’s lawyer Jason Kreiss claimed in a sentencing memorandum seen by Insider that Berry’s conduct was out of character and that he should not be imprisoned.

Berry began biweekly counseling sessions and an anger-management course after his arrest, according to the memorandum, which was handed to the court one week before his sentencing. The 23-year-old was also diagnosed with depression and anxiety, according to the statement, which also stated, “Max has absolutely learned his lesson and is paying a significant price for his conduct.”

“He was arrested and his inexcusable and embarrassing conduct went viral on mainstream media, the internet, and social media,” it stated. “This stigma will follow him around and hinder his personal relationships, his ability to obtain employment, his eligibility for housing, positions of trust, and will affect other life issues for the foreseeable future.”