Democrats are making efforts to rescue a significant component of their ambitious tax-and-spend program, only days after Sen. Fox Business reports that Joe Manchin effectively killed the $1.7 trillion bill. They are looking forward to preserving the child tax credit to help save the future of individuals.

The legislators see a more generous version of the child tax credit, which was initially established in March with the approval of the American Rescue Plan, as a pillar of their agenda ahead of the 2022 midterm elections. They hope to prolong the program by at least one year.

The First Half Of The Payments Are Issued 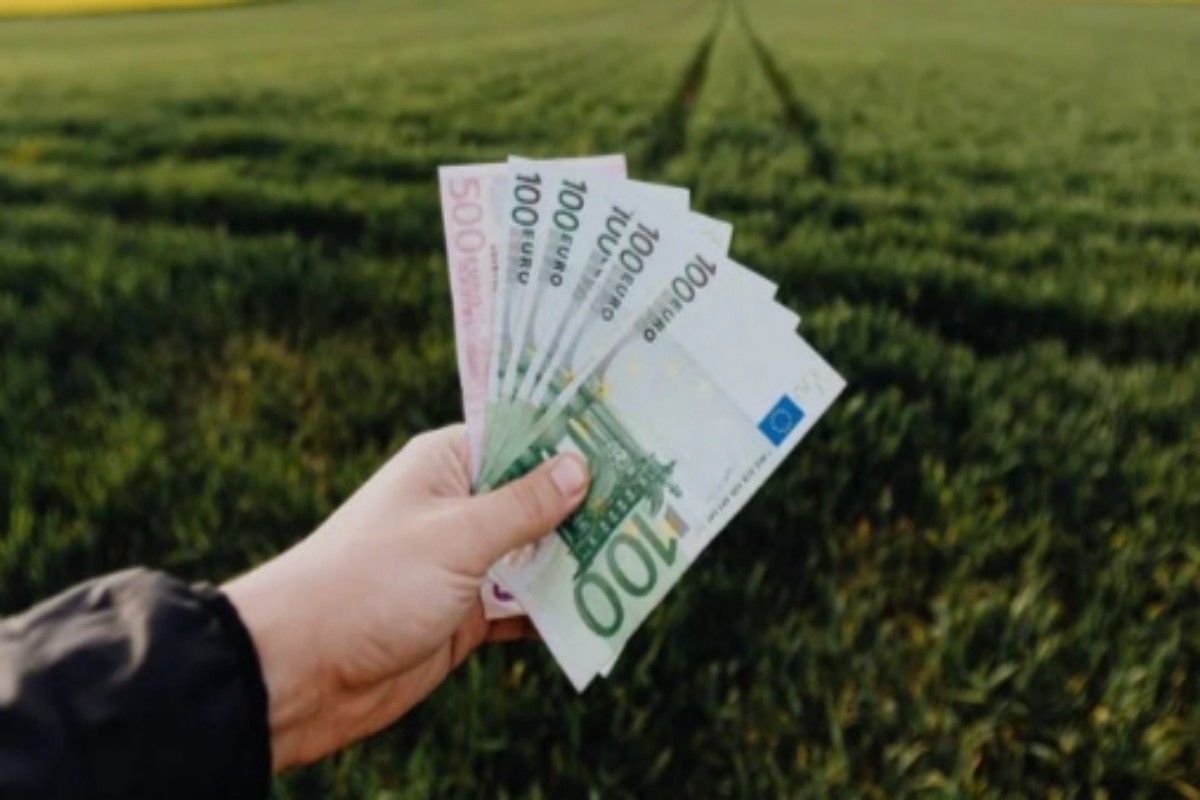 The credit was increased from $2,000 to $3,000 in the stimulus package for the 2021 tax year, but it is set to expire this year. The first half was distributed in monthly installments from July to December, with $300 for children under six and $250 for those aged six to seventeen, but the last cheque was mailed out last week. When families submit their 2021 tax returns, the second half will be a lump sum. The IRS will notify the eligible applicants about the amount and the date of payments.

The Center for Budget and Policy Priorities reports that an estimated 10 million children are in danger of sliding below the poverty line if the child tax credit is not renewed. Another 27 million people will lose all or a portion of their credit.

Manchin and Biden spoke on the phone Sunday night, only hours after the West Virginia Democrat informed “Fox News Sunday” that he could no longer support the Build Back Better Act. The call signals that, despite the president’s and Manchin’s heightened animosity, the two may contemplate restarting discussions on the budget measure.

If Biden’s plan had been adopted, Congress would have authorized a whopping $5 trillion in spending in the less than a year since he entered office, an outstanding amount. The national debt has already reached an all-time high of $29 trillion and is on course to surpass $30 trillion. The approval of the bill would have been revolutionary in the US history.