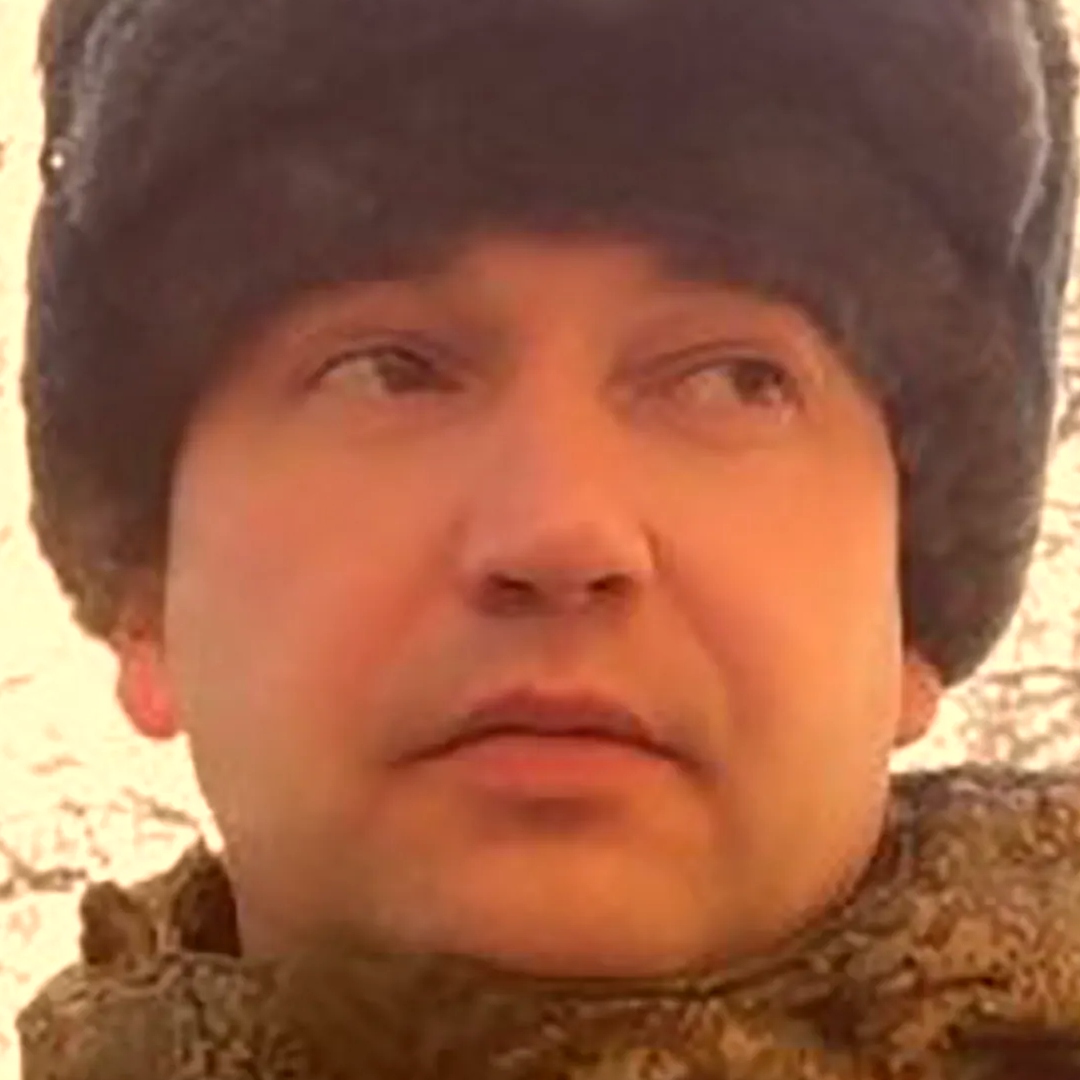 After Russian Major Andrei, the Russian general Vitaly Gerasimov gets killed by the Ukrainian force

Russian now faces its second-biggest loss as Major Vitaly Gerasimov gets killed after Major Andrei by the Ukrainians near Kharkiv. Another breaking news regarding the Russia-Ukraine war comes forward as Russia now faces its next big loss after general Vitaly Gerasimov is killed during the battle near Khakiv. The death news of the first high ranking officer of Russia came forward on 3rd March and the death poll continues to increase since then.  Major Vitaly Gerasimov was the first deputy commander of the 41st army of the Central Military district of Russia. He is said to play a vital role in the second Chechen war and the operations that took place in Syria. The general was also awarded in 2014 with a medal ‘for the return of Crimea’. As it counts the 13th day of the Russian invasion, and the war continues the death news of Russia’s two high ranking officers along with other senior officers counts as a major loss for the Russian army.

The President of Ukraine on Tuesday claimed the war situation as “a nightmare” for Russia.

The news was confirmed by the Ukrainian Defence Ministry which claimed that the second mayor had been killed on Monday. The ministry also claimed that along with Major Vitaly, other senior officers were also killed during the operation that happened near Kharkiv. The Ukrainian Defence Ministry also claimed that the news of the death was confirmed as part of a conversation between two Russian FSB officers which was later broadcasted. “ Another loss among the senior command staff of the occupying army. He received a medal for the return of Crimea. Data obtained also indicate significant problems with communication in the occupier’s army and with the evacuation of their broken units. A number of senior Russian army officers were also killed and wounded,” the ministry announced.

Investigative journalist, Christo Grovez, who is currently the lead Russia investigator in Bellingcat (a group of journalists that specializes in fact-checking) tweeted about the same where he addressed the phone call conversation between FSB and a senior officer. He journalist also claimed that he had confirmed the news of death with a Russian source. He informed on his Twitter handle by writing, “In the call, you hear the Ukraine-based FSB officer ask his boss if he can talk via the secure Era system. The boss says Era is not working. Era is a super expensive crypto phone system that [Russia’s defence ministry] introduced in 2021 with great fanfare. It guaranteed [to] work ‘in all conditions’.”