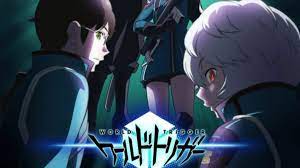 The official Twitter account of the “World Trigger” anime announced on Sunday that the final and 14th episode has been put on hold. The episode was going to air around 23 minutes earlier on the TV Asahi, but the special news bulletins station has to keep this hold, reports anime news network. 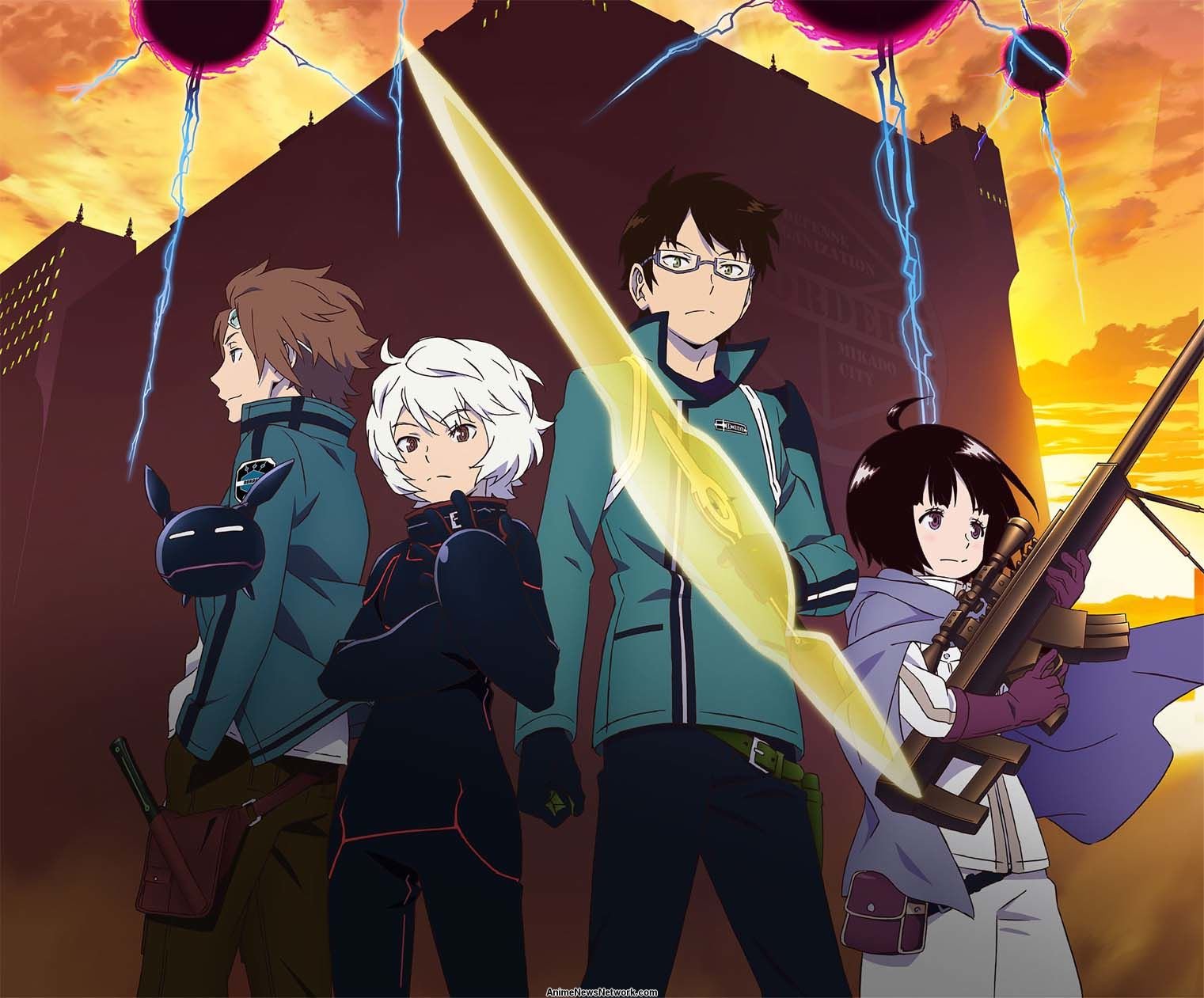 Warnings And Advisory Issued By JMA

An underwater volcano erupted on Saturday within the South Pacific Island nation of Tonga at 5:00 P.M. local time. As a result, a tsunami warning has been issued by the Japan Meteorological Agency for Amami Island and the Tokara islands in the southwestern prefecture of Kagoshima. In addition, this advisory has been issued for almost all the east coast of Japan.

Australia, Canada, The United States, New Zealand, and other nations around the Pacific Oceans additionally issued the same warnings and advisories for high waves.

The third World Trigger premiered in October last year on TV Asahi’s NUMAnimation block. It is telecasting every Sunday at 1:30 a.m. now, “Crunchyroll” is supposed to stream the new season it airs in Japan, reports animesunrise.

Daishuke Ashihara launched the “World Trigger” magma in Weekly Shonen Jump magazine 2013. However, in November 2016, the magma went on hiatus because of Ashihara’s poor health and come back to the magazine in October 2018. Due to the poor health of the author, the Magma is again one month break but hope to come back in March 2022, reports the anime news network.

MANGA Plus and Viz Media both publish the series in English digitally. Viz Media is also publishing the Manga in print.

Rescheduled For Next Week 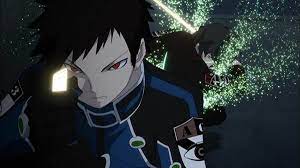 The manga encouraged two television anime in 2014 and 2015. Twelve episodes have been aired, the second season of the anime premiered in January. “Crunchyroll” also streamed the anime while aired in Japan. TV Asahi’s NUMAnimation programming has already booked the Salaryman’s Club anime for premier the “World Trigger” Season 3 next week at 1:30, January 23.