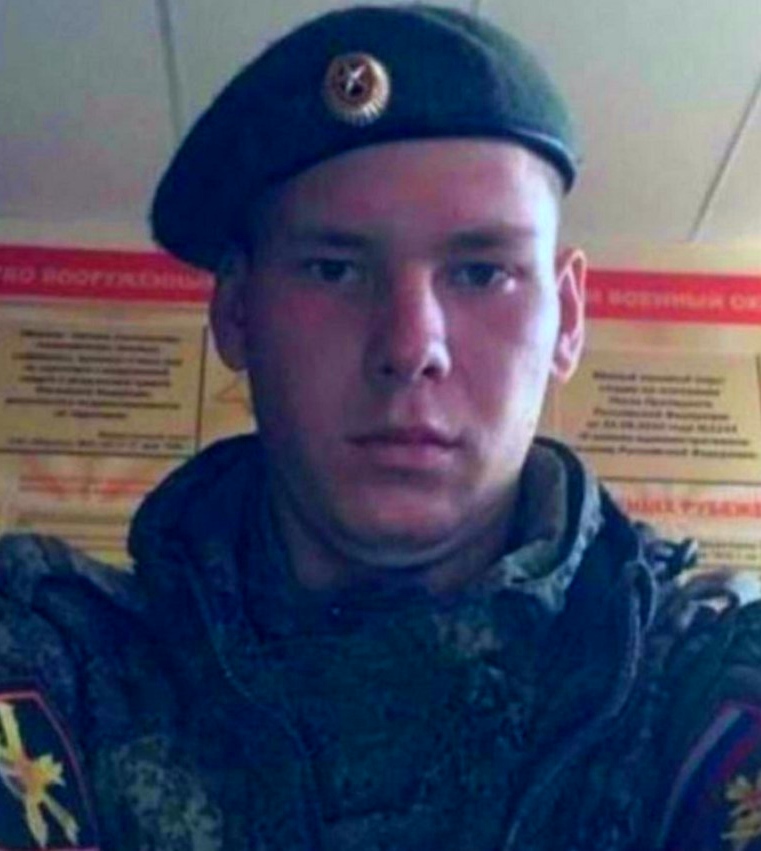 A Russian soldier, Alexey Bychkov, is accused of raping a baby and recording this sexual abuse. A journalism outlet also stated that Bychkov serves in a military unit in Pskov, a Russian town.

A Belarusian outlet, Nexta, also reported that the soldiers often sell the filmed content on the darknet. The insider revealed that the video of Bychkov is not his only deed. He has made several other such videos where he has done these things to children.

Russia is already accused of war crimes in Ukraine. There have been several reports of rape done by their soldiers. For example, a woman claimed that a Russian soldier raped her when her child was in the same house, crying.

The troops that are sent to Ukraine are increasingly targeting the civilians. For example, mass graves were found in Bucha, a place in Ukraine after the soldiers retreated from Kyiv.

This news brought global condemnation, with Russia being suspended from the human rights council. Some reports also reported that the parliament Commissioner of Ukraine for human rights, Lyudmila Denisov said that the Russian troops have kidnapped around 120000 children from Ukraine. Some of these children have also been raped.

Russia has denied all these accusations and said that Ukrainian Nazis made the killings civilians did in Bucha. 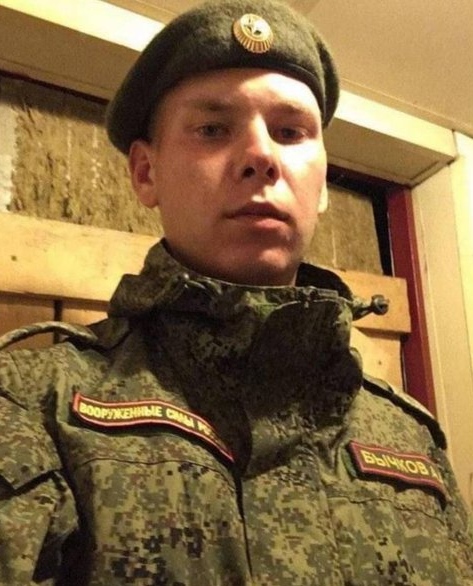 Who is Alexey Bychkov

Who is Alexey Bychkov?

This was a horrifying deed done by a Russian soldier to rape a baby and then film it. Currently, Bychkov is in jail and charged with second degree. He was born in 1997 and is currently 24 years old. After the war, he found a baby and filmed all he did. he sent the video to his friend, and his friend later uploaded it on the internet.

After that, the video went viral on the internet and became a trending topic.

People are shocked that a soldier did this to a minor and showed their anger on social media.

This is a very sad and devastating incident done by someone. People wish that anyone who does this would get a very tough punishment.