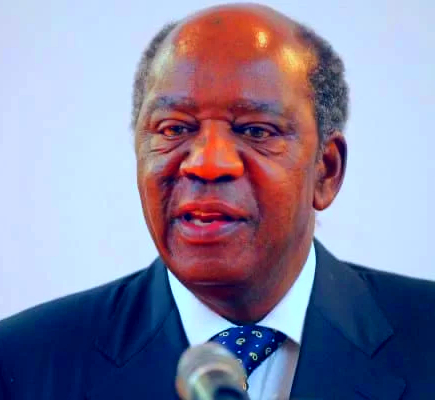 Hon Alexander Chikwanda, a former Finance Minister and a long-serving politician, has died. Chikwanda died after becoming unwell, according to a family source. After rumours that the 83-year-old business veteran had suffered a stroke, President Hakainde Hichilema paid a visit to the former Minister of Finance in a private hospital in Lusaka in February.

Mr Chikwanda was born on December 24, 1938 and has served in the National Assembly as a member of the liberation United Party for National Independence (UNIP) in the 1960s, rising to the position of Finance Minister, and again in the 2010s, serving as Minister of Finance under the former ruling Patriotic Front from October 2011 to September 2016.

Mr Chikwanda studied economics at Lund University in Sweden and was elected to the Legislative Council in the Kitwe North constituency in the 1964 general elections, but later relinquished his position so that Andrew Mutemba could run for it. In the 1973 elections, he was elected as the Member of Parliament for Kalulushi. After being chosen by President Michael Sata, who was traditionally regarded as his nephew, he was re-elected to the National Assembly in 2011. 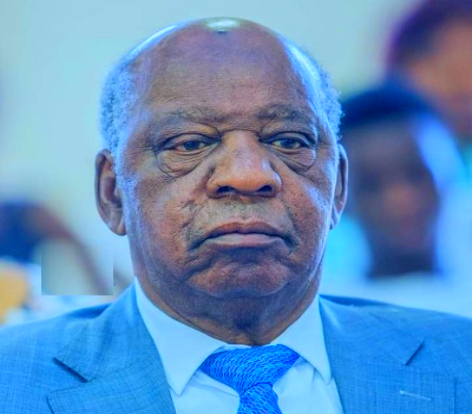 What was the cause of the death of Alexander Chikwanda?

President Hichilema recognized and praised the late Mr. Chikwanda’s great services to the country and the Zambian people in a statement released by presidential spokesperson Anthony Bwalya.

“President Hichilema recognizes and applauds the late Hon. Chikwanda’s great achievements to the country and the Zambian people through many years of public leadership service stretching back to the pre-independence era,” he added. “During this sad moment, the President expresses his profound condolences to the widow, his beloved wife, Mrs. Margaret Chikwanda, and the Chikwanda family, and encourages that all of our thoughts and prayers be with the bereaved family.” May His Soul Rest in Eternal Peace.”