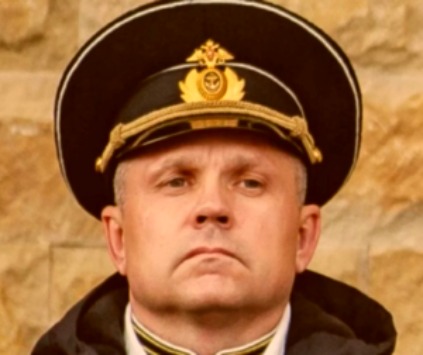 Vladimir Putin has reportedly lost yet another officer in the Russia-Ukraine War. Colonel Alexei Sharov, according to Ukrainian forces, was killed in Mariupol on Thursday.

Who is Alexei Sharov?

Colonel Alexei Sharov is a Russian soldier fighting against Ukraine in the recently launched war. He is the commander of the 810th Guards Brigade and belongs to the Russian Marines. According to the reports of the Ukraine forces, Sharov has been killed in Mariupol, where a good number of people remain trapped.

Sergey Bratchuk, the spokesman of the Odessa Military Organization, revealed through Telegram that Alexei Sharov had been killed. Specific authentic Ukrainian news channels later broadcasted the news. If this comes out to be accurate, then Sharov would be the fifteenth army commander to be killed from Russia’s side.

The death was reported by certain reputed Ukrainian army officers as well. Although there are no confirmations from the Russian government or the army on this news, the reports are supposed to be true. Some sources have said that Russian soldiers have become increasingly vulnerable to strikes due to the failure of electronic communications. This, in turn, has put them at high risk.

There have been several vital deaths reported in the past week, such as the death of Lieutenant General Andrie Mordivichev. He was said to be killed in Chornobayivka. However, despite many confirmations, the Russian government has not yet spoken about this issue at the forefront.  A report by Russian tabloid Komsomolskaya Pravda was captured in which it was declared that almost 9861 Russian soldiers had been killed and 16,153 had been injured. However, the report was later deleted. Meanwhile, the Russia-Ukraine War is still on the hot plate, and immense killings are going on from both sides.

Read Also – Taycen Birch passes away in an unexpected accident