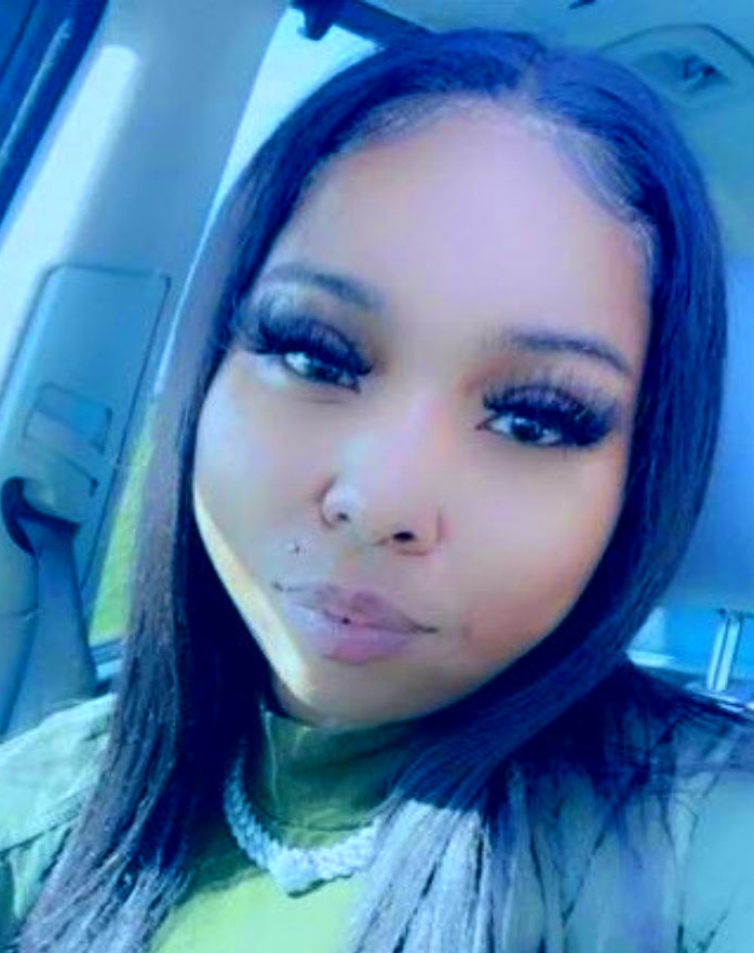 What happened to Alexis Morales?

The South Bend Police Department confirmed that Alexis Morales was found dead on Tuesday evening near South Keighley Street in South Bend. They also confirmed that 5-month-old Messiah Morales has been taken to the hospital and is expected to recover from hypothermia.

On Tuesday around 7:30 p.m., a scene with a large police presence was discovered near the intersection of South Keighley Street and West Huron Street, where the car model and license plate match the description of Alexis Morales’ car listed on a silver alert issued by the Elkhart County Sheriff’s Office on Monday, a silver BMW with the license plate “MULA LUV”.

On Monday, a state silver alert was issued for 27-year-old Alexis Morales and her son, 5-month-old Messiah Morales. Both of them were last seen in South Bend leaving a meeting at Kelly Park on April 12 at 6:00 pm. The pair were found about 10 minutes from Kelly Park after worried family members spent a week searching.

A neighbor, Emily Lynn said, “I have 4 jobs, they were handing out flyers and I made sure to tape them up and stick them on the doors and stuff so if anyone knew any information, they could contact someone,”

To investigate Morales’ death and her previous disappearance, the South Bend Police Department is working with the Elkhart County Sheriff’s Office.

A sergeant for SBPD, Russell Lupica said, “They obviously started with Silver Alert, and then you know we have their car, so we’re working with them to figure out exactly what happened.”

People in the area said that they spotted the car last Thursday but didn’t know it was connected.

The neighbor said, “My husband is the one who noticed it. He asked me Thursday night after he got back from the game, he said you know if you saw the BMW from behind and I said no, I didn’t. He’s like: oh, he’s just sitting, I don’t know who it is,”

They told ABC57 that they can’t help but felt guilty for not contacting the police sooner.

“I have a daughter, so I can’t imagine, I’m sorry, it’s very sad. I wish we could report this truck a long time ago. I wish I had seen the article sooner and reported it, but I didn’t,” the neighbor said.

If anyone has any information about the death or disappearance of Morales, everyone is to contact the South Bend Police Department Detective Bureau.