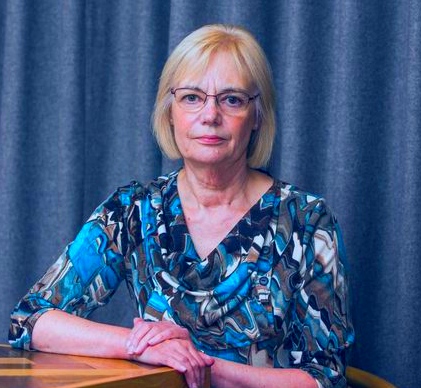 All you need to know about the Darwin couple, where the husband fakes his own death

It was a strange factual story that stunned and enthralled the country of United Kingdom. Former teacher and jail officer John Darwin chose to fake his own death in a canoeing accident in the North Sea after collecting heavy debts of £700,000 and being on the edge of bankruptcy. He requested his wife Anne to confirm the falsehood by filing a life insurance claim for £250,000. Then, for years, John lived in secrecy in a bedsit adjacent to the couple’s property near Hartlepool, visiting his wife through a door that connected the two old houses.

The couple chose to start a fresh life in Panama after five years. When it became clear that he couldn’t live or work there without having his identification verified by British authorities, he decided to fake amnesia and show up at a London police station, expecting to resume his normal life.

However, because of Anne’s excursions to Panama, police were already suspicious. When an image of the smiling pair standing at a Panama estate brokers’ office was discovered on the internet, their deceit was finally discovered. The two were apprehended and convicted of fraud, earning a six-year sentence each. The Thief, His Wife, and the Canoe, a new ITV drama, tells their story.

How did John Darwin end up?

In January 2011, John was freed from prison, followed by Anne two months later. Anne opted to separate from him before their release, and the two later divorced.

According to reports, John Darwin, who is now 71 years old, resides in the Philippines with his new wife, Mercy May, who is 47 years old. According to The Mirror, the couple relocated last year from Manila’s congested capital to a house some 30 minutes away. Mercy May, a mother of three, is a dedicated retail business owner. Meanwhile, John is said to be getting his UK state pension.

What happened to Anne Darwin, where is she now?

Anne co-authored a book called Out of My Depth shortly after she was released from prison. She discussed the controlling and coercive character of her marriage with John in an interview with The Guardian around the time of the book’s release.

What happened to Anne Darwin, where is she now?

“I didn’t realise how much John manipulated me until I was in prison,” she claimed. “I ultimately needed to consult a psychologist to help me see things in a new way.” I’d always heard his voice in my head before that. Finally, when it faded away, I was able to make my own decisions and realised that I didn’t have to rely on him. I was confident in my ability to manage on my own. When I was no longer under his sway, the last ember of love died.”