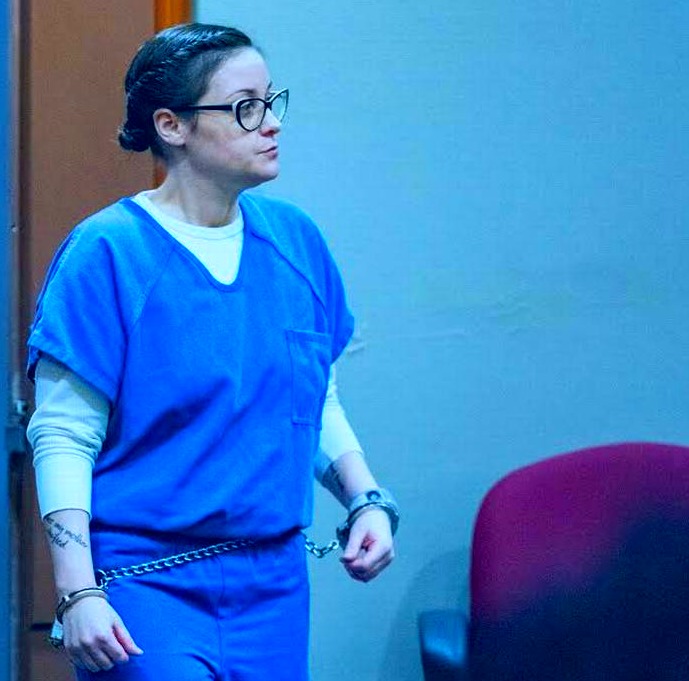 Alyssa Dayvault kills her children by throwing them in the trash

Alyssa Dayvault is a mother who gave birth to her children but later threw them in the trash. People are shocked to hear such news. They still can’t process how a mother could do this to her children.

Alyssa Dayvault killed her children by throwing them in the trash can. It is unbelievable how a biological mother could do this. According to the reports, she has been jailed for 40 years, and her crime is that she killed 2 newborns and dumped them in the trash. Some people also said that 40 years was less for the crime she committed; she should be ashamed of this.

Alyssa Dayvault is a former YouTuber. She is from North Myrtie Beach; Alyssa didn’t tell her mother, family and ex-boyfriend about her pregnancy. She then gave birth to a daughter in 2017 and a son in 2018. She later threw them in the trash. 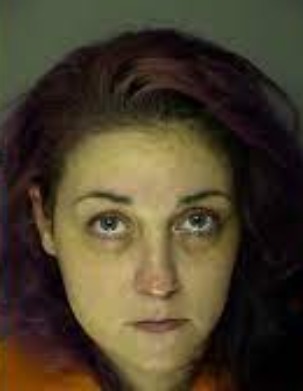 Her doctors first doubted her crimes. She went to strand regional medical centre in December 2018. She went there to get treatment for her infection. She got a tear due to labour, and that further became infected. The doctors started doubting her when they found an undelivered placenta in her uterus. Then they immediately called the police. After the police interrogated her, she accepted all of her crimes. She killed two of her babies. It is a very shameful act done by anyone.

Her family also didn’t know about all this, and now they are all devastated.

Alyssa Dayvault has to serve 40 years in jail now. On October 15, Dayvault was found guilty on two counts of homicide by child abuse, wrapping up a year-long process after she killed two of her newborn babies by throwing them in the trash, a baby girl is 2017 and a baby boy in 2018.

In a statement, Dayvault said that she is very guilty of whatever she did; she now regrets it all. However, she also added that she hopes they will forgive her soon.