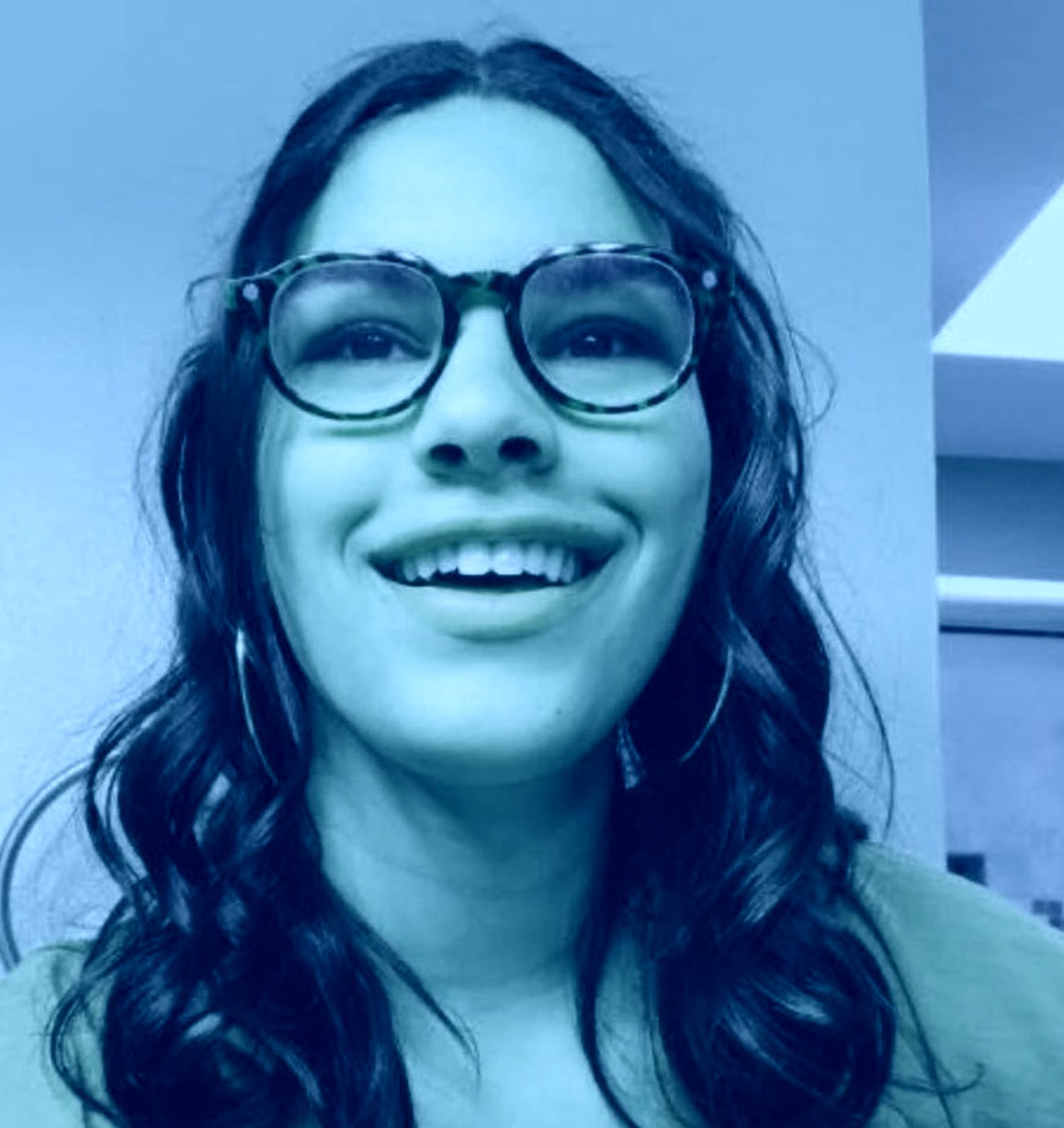 Amara Marluke, a 19-year-old teenager, was a student at Portland State University. She was a resident of Washington County and an ex-student Of the sunset high school in Beaverton. Amara was highly interested in Music and pursued Sonic Arts and Music at the University of Portland.

She was a very talented artist and a social activist as well. Amara Marluke was shot dead by the 20-year-old Keenan Harpole. Harpole is also a student at Portland State University. He killed Amara at the downtown campus of the university. The police have said that the killing was preceded by domestic violence. According to reports, there have not been many specific details provided, but the two students were supposedly engaged in a nasty fight. It was then, on Monday morning, that Harpole shot dead his fellow student.

The news deeply saddens the Marluke family, and they are shocked by the brutality with which their daughter was killed. A Go Fund Me account has been created to help the Marluke family. Many of the college superiors are also very saddened by the news. They have said that Amara was a brilliant student and was an essential member of the PSU community.

Meanwhile, the accused, Keenan Harpole, has surrendered in front of the police and was sent to jail. This is the 26th incident of homicide in the university, and the PSU president has recently addressed this issue. He said that it is a grave concern and strict action would be taken against such offenses on the college campus.