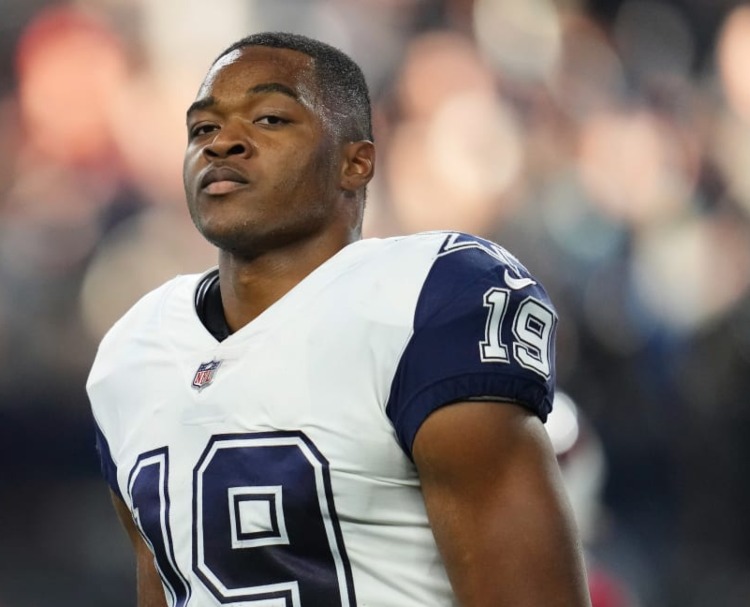 According to league sources, the Dallas Cowboys are “expected” to trade WR Amari Copper before the beginning of the next league season. Sources informed ESPN’s Adam Schefter about this who informed the world of this with a tweet on his official account. Cowboys would make a trade for Amari Cooper, and if no deal is struck, the experienced receiver will be released from the team, according to NFL Network Insider Ian Rapoport.

Amari Cooper’s basic pay of $20 million gets assured on March 16, the fifth day after the new league season. Cooper’s $100 million deal was arranged in such a way that the Dallas Cowboys can get out of it following two seasons for little to no money. Cooper’s compensation would be counted against the contract limit at $6 million, not $22 million if he was fired. Cooper’s contract extension will essentially become a two-year, $40 million pact. Amari Cooper’s expected departure would liberate Cowboys $16 million in salary-cap room. This is significant since they are present at $21 million above the salary cap, which is the NFL’s third-worst cap space predicament. The team’s shortage of budget room is much more acute this offseason than that of any previous because it must bring back an excess of free players.

Dallas Cowboys’ lineup will undoubtedly be very unique next year as compared to this season. However,  Cooper’s release is odd, given that Dallas could have reworked his deal, as the Green Bay Packers have done this season. Rather, they’ll let Amari Cooper walk after three seasons with Prescott, when he racked up 3,893 yards and 27 scores. There will be no shortage of clubs battling for Cooper’s talents. Having a wide receiver in his peak is a dream for any competing team.