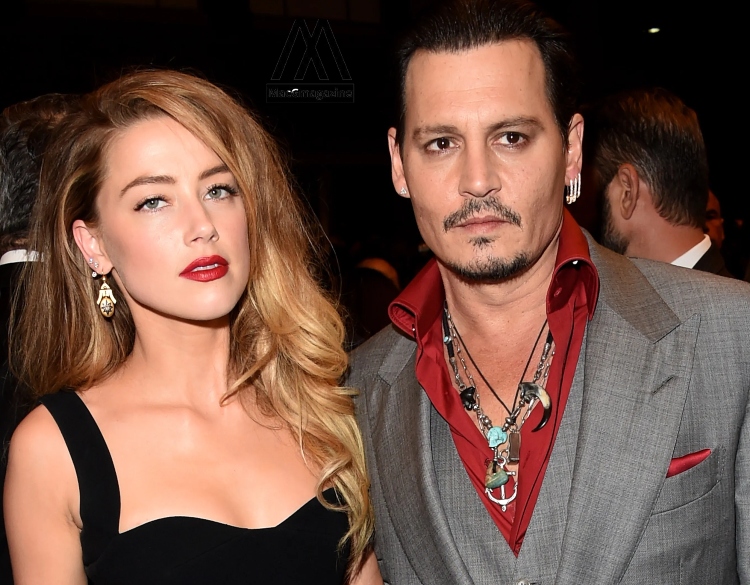 Johnny Depp’s lawyer claimed Amber had an affair with another person while being in a marriage with Johnny Depp the loved superstar. Details of this cheating affair were made in court during the defamation trial by Jhonny’s side. the Intimate pictures have created a buzz on social media about the cheating claims and the nature of the relationship between Amber heard and Cara Delevigne. Sadly, the private lives of both Aquaman star Amber heard and Pirates of the Caribbean star Johnny Depp were live telecasted in front of the world in court.

A YouTuber names Andy signore has released a youtube video on the site that became popular for cat videos.

it is reportedly a CCTV camera that captures a black and white image of two blonde women going at it. it is weird that in the age of 4k and 8k all the controversial pictures are captured in black and white. Youtuber andy claims the pictures were taken in the Eastern Columbia Building in Los Angeles. 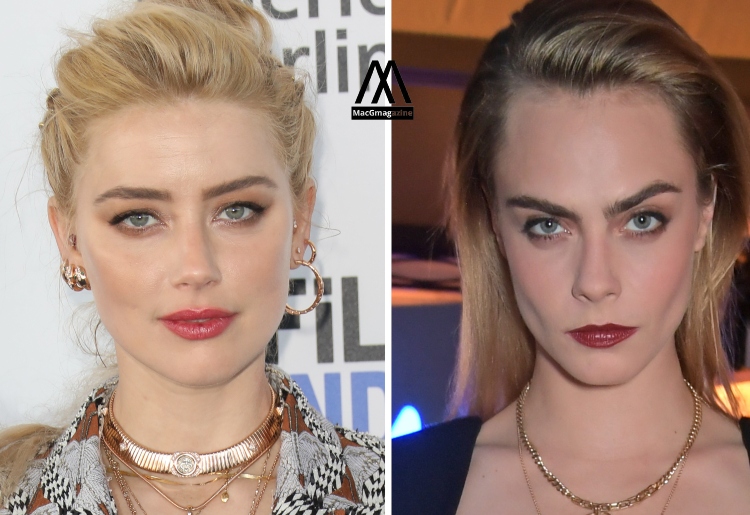 The accurate time and date of the incident have not been confirmed by Andy or any other source.

Amber was dating Musk and Cara?

Video testimony by Heard’s friends Joshua created havoc when he claimed Heard was cheating on Depp with Cara Delevigne and Elon Musk both.

Musk has denied the rumors and claimed that he has only been friends with Amber but he never became intimate with her.

“Also, I wish to confirm again that Amber and I only started going out about a month after her divorce filing. I don’t think I was ever even in the vicinity of Amber during their marriage!”

he did go out with Amber so there is a possibility she was in touch with Musk earlier.