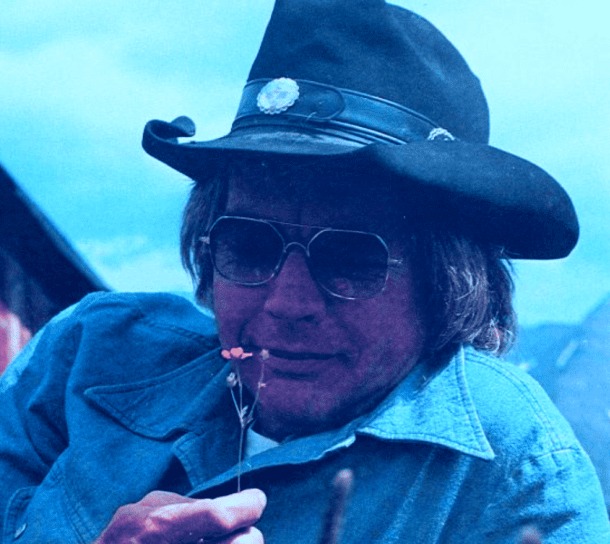 The deep voiced America’s singer, Bill Fries (popularly known as C.W. McCall) died on Friday at his home in Ouray, Colo., after turning an ad campaign for an Iowa bread company into the outlaw trucker song “Convoy,” which inspired a Sam Peckinpah film and was a massive hit in 1976, reaching to No.1 in the charts. He was 93 years old when he died.

The news of the death of the singer was confirmed by his son, Bill Fries III, who also admitted that his father C.W. McCall had been in hospice care for roughly six months.

How did Bill Fries get the name C.W. McCall?

McCall, whose real name is Bill Fries, was working as an executive at Bozell & Jacobs in advertising when he created the character of C.W. McCall for an Old Home Bread commercial in 1973. The commercial earned a Clio Award, and it launched Fries into a new career as an illegal trucker. The ads, which described the narrative of a diesel-scented romance between Mavis and C.W., who spoke in a strong twang spoken by Mr. Fries and finished with the tagline “Old Home is delicious buns,” became enormously popular and helped boost Old Home bread sales.

“Breaker one-nine, this here’s the Rubber Duck.”
C.W. McCall, the country singer best known for his trucker songs like “Convoy” and “Wolf Creek Pass,” has passed away at 93. pic.twitter.com/El30AzoJCq

From 1974 to 1978, McCall ruled the country music charts. He charted with “Wolf Creek Pass,” “Old Home Filler-Up an’ Keep On-a-Truckin’ Cafe,” “Classified,” “There Won’t Be No Country Music (There Won’t Be No Rock ‘n’ Roll)” and “Roses for Mama” in addition to his No. 1 pop song with “Convoy,” which rode the era’s CB craze.

Originally intended as a filler track for an album, “Convoy” capitalized on the growing popularity of trucker culture and CB radio, which truckers used to chat during long, lonely hours on the road. It was part of a wave of trucking-themed country songs that included Joe Stampley’s “Roll on Big Mama” and Little Feat’s “Willin’.” 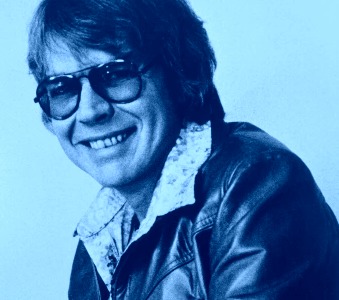 Billie Dale Fries was born in Audubon, Iowa, on November 15, 1928, and changed his name to William Dale Fries Jr. later in life. Billie Fries, his father, worked as a supervisor at a farm-equipment business that made hog pens. Margaret Fries, his mother, was a housewife.

Read Also – Mercy Kwamboka, a popular TikTok star, has passed away at the age of 21