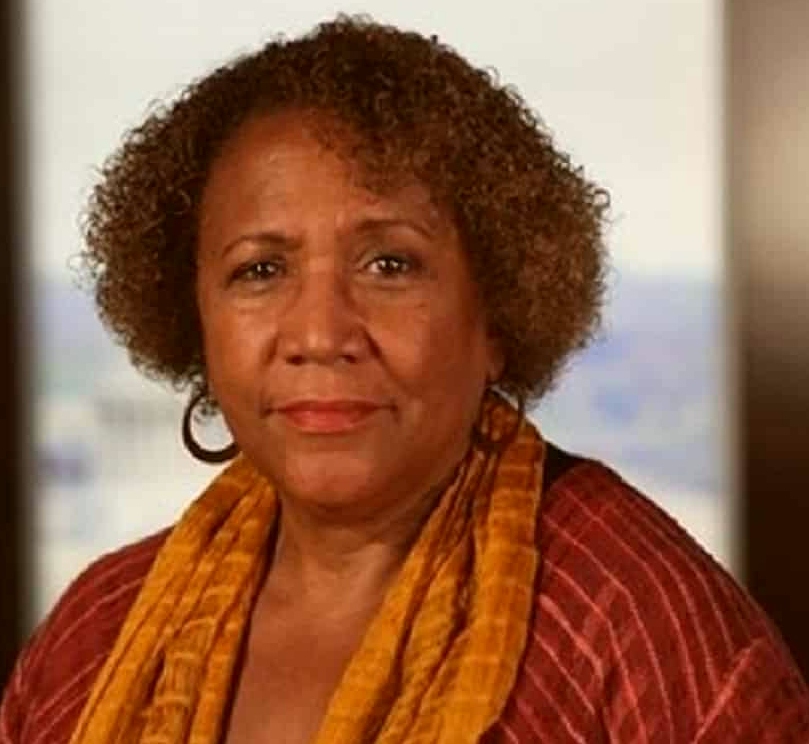 Renee Poussaint, 77, was the correspondent for ABC News, who died on March 4 at her home.

She left journalism in the late 1990s to further pursue endeavours to educate the young generation about Black History and civil rights. Ms Poussaint’s husband, Henry Richardson said that the cause for the death was her lung cancer. Henry Richardson is a retired Temple University Professor of International law.

Born in Manhattan on August 12, 1944, Renee Poussaint, grew up in the Spanish Harlem neighbourhood. Her mother was a social worker who later became the city’s deputy commissioner of welfare, and her father was a union leader at the New York Times.

In the mid-1970s, Renee joined the Washington-area media market as a correspondent for CBS News. Henceforth in 1978, she was then hired by WJLA-TV (Channel 7) as an evening and late-night co-anchor with David Schoumacher.

She left WJLA in 1972, after which she uplifted herself to the network level and carried on winning awards.

She received local Emmy Awards for her reporting on Haitan migrant workers at a labour camp on Marylands’s Eastern Shore, including human-interest stories and her account of the return of the American hostages from Iran. She also won for a profile of Jack Kent Cooke, owned by the Washington Commanders football team.

Renee Poussaint covered U.S. presidential campaigns which she used to report from conflict zones such as Uganda, Haiti, South Africa for the newsmagazine programs “PrimeTime Live” and “20/20”. She used to fill in for anchor Peter Jennings on a few occasions on the network’s half-hour evening program “World News Tonight”.

After her parents divorced, she and her younger brother were raised by their mother and surrounded themselves by relatives who emphasized the importance of education.

Renee Poussaint has studied at Sarah Lawrence College in Bronxville, N.Y., on scholarship and graduated with a degree in comparative literature in 1964. In 1970, she received a master’s degree from the University of California in African studies, then she took classes at Yale Law School for about a year and went to Indiana University for doctoral work in Comparative Literature. Ms Poussaint left Indiana to enrol in a program at Columbia University and was hired for WBBM as a news writer in Chicago.

Ms Poussaint was an adjunct professor of journalism at the University of Maryland and also mentored the District children. She was told that she would never succeed when she entered broadcast journalism in Chicago because of her race, short hair, and gender.

“As a young black woman, my opportunities for activism and involvement were rich and constant,” Ms Poussaint wrote in a 2001 essay. “My moral imperatives — my woulds and shoulds — were firm and clear. And, although I was a woman and a black, I believed I should have an equal chance to be president or anything else I pleased.”