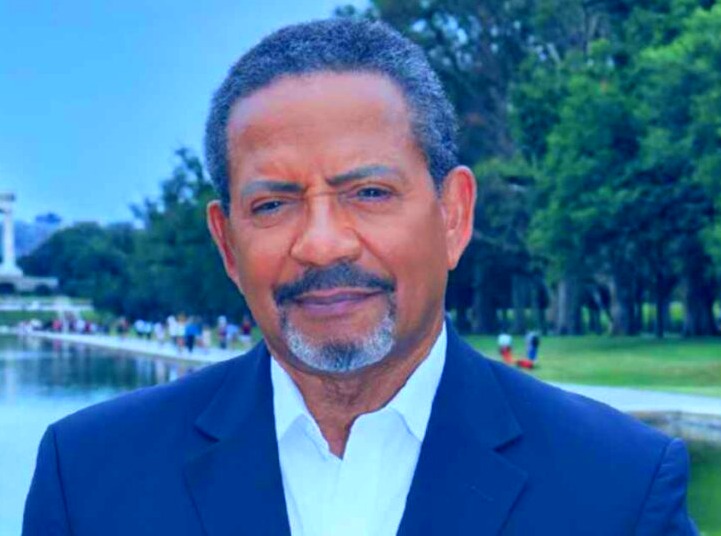 Anchor Bruce Johnson, longtime WUSA9, dies at the age of 71

On Sunday morning in Delaware beloved longtime WUSA9 anchor died due to heart failure. He takes her last breath at the age of 71. He lives with his wife Lori and three children, Brandon, Kurshanna and Carolyn and three grandsons.

Johnson’s books name written by himself-

Johnson was the author of three books: “Heart to Heart,” “All or Nothing” and “Surviving Deep Waters.” Johnson won 22 Emmys; throughout his career, he was a member of the Society of Professional Journalists Hall of Fame, the Washington, DC Hall of Fame and the Kentucky Journalism Hall of Fame at the University of Kentucky.

Bruce Johnson was a giant of DC journalism, a father, grandfather, husband, & proud author. Like many Washingtonians, he’s been a part of my life since I was a little girl, delivering the news and giving voice to DC residents. I’m heartbroken. Rest In Heaven. pic.twitter.com/Z9FgHcMXbv

Johnson was honoured with nearly every journalism award of distinction, including the Ted Yates Award and the NATAS Board of Governors Award, and he was also

a member of the National Association of Black Journalists and the National Press Club. He filed special reports from Rome, Bangkok, Moscow, Budapest and Cuba. He has received hundreds of civic awards from DC organizations, the city’s mayors and a Resolution in his honour from the DC City Council. But Johnson is apart from the legions of television reporters and anchors; what defined his time at WUSA9 was his dedication towards the people he reported on and the humanity with which he told their stories. 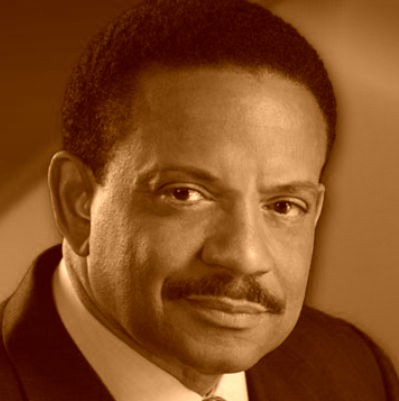 Johnson poured his heart into every assignment from Freddie Gray to the Flower family, Rashema Melson, Marion Barry and even a youth football team trying to get to the championship in Orlando. Johnson’s family has asked for privacy in this difficult time, and WUSA9 wishes to respect that. They said that they are eternally thankful for Johnson’s lasting contributions over the years. He will always be missed by his television family, many of whom counted Johnson as one of their closest friends. WUSA9 will share the remembrances that honour his legacy at the appropriate time;

Read Also – In Cherryvale Mall after the shooting, one man dead