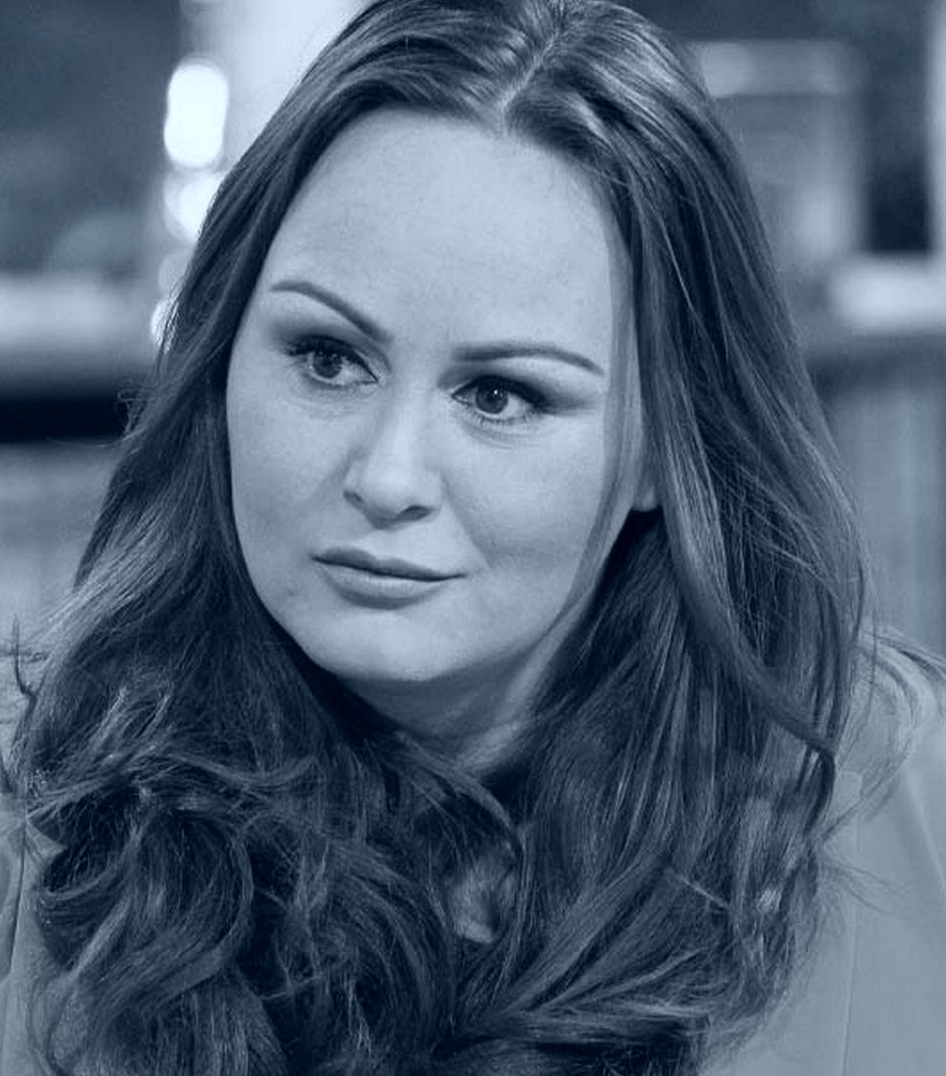 Andrea Sinclair’s murderer to remain behind the bars

Channelle Hayes’s mother was killed to stay behind bars. The Parole Board decided not to release the killer of Andrea Sinclair.

Andrea Sinclair was a $ex worker murdered by a client Keith Pollard on April 5, 1988. She was the mother of Big Brother star Chanelle Hayes. Hayes was just four months old when her mother was killed brutally by her client.

It is reported that Andrea was working as a $ex-worker in Manchester, and Keith was one of her clients. He is now 68 years of age and strangled and mutilated her to death.

Parole had appealed to be moved to an open prison, but his request was rejected. There was an oral hearing of this case, and it was when this judgment was passed. Chanelle said that she was even angry at the thought of him being out of prison.

Keith is believed to be suffering from severe issues and is now undergoing rehabilitation for his violent sexual behavior. However, Keith is currently spending an extra 14 years in prison and has not been moved to an open prison.

This is because he is known to be very threatening to the open prison. So his case will now be opened after two years. Meanwhile, Chanelle’s mother, Andrea Sinclair, was brutally killed, and she says that she still feels the pain her mother might have felt. She had become emotional on many occasions when she used to talk about her mom.