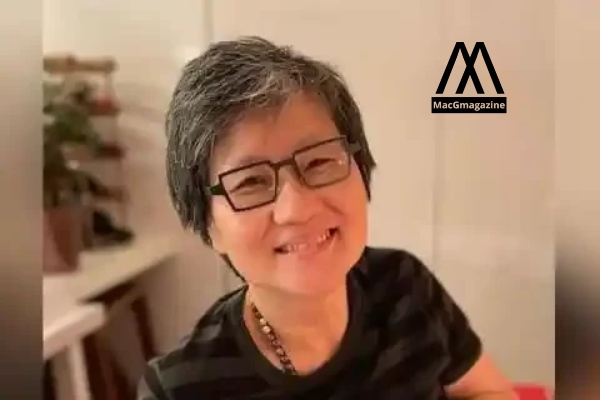 Andreo Teo, producer of  Under One Roof and Phua Chu Kang Pte Ltd dies of terminal disease at 56

Andreo was suffering from one of the most deadly diseases in the world-cancer. Andrew Teo lived with cancer for two years.

tributes have been pouring in and one special mention to the friend and former broadcasting coworker Woon Tai Ho. She called her an “innovator and trailblazer”.

This was produced in Singapore with an entire Singapore cast but it was in English and the show became such a hit that it was later televised in Canada and Australia.

The show is about a  minimart owner and his wild family.

while talking to an interviewer in 2000 Andreo Tero said the following.

“making people happy, make them think a bit, make them smile”. “What I like about TV is that you can reach people, you can touch them.”

She was once informed that in a cancer ward the patient used to watch and wait for her show.

“They were all waiting for Under One Roof to come on. I think to be able to do that is very cool,” she said.

The shows had a touch of Singapore accent usually called Singlish was also accepted. earlier it was considered a sin to speak in Singlish at National Cinema.

Ra Ra One could not be handled by people because of Singlish and its wild content.

Ms. Teo “decided it was time for Singapore to have its own sketch comedy show”. “The fact that she’d never done comedy before didn’t faze her. A few months later, The Ra Ra Show was born, and Singlish was first heard on TV.”

The career of Andreo Teo and her associations:

She also worked in an alcohol company from 2002 to 2008. Then she moved to Universal studio where she would manage thousands of shows

Read More – Who is David wooding? The political editor of the sun David Wooding