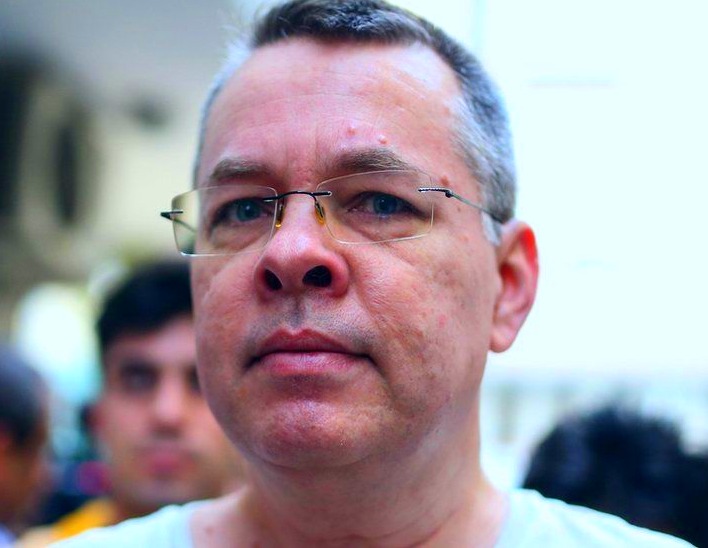 A student named Andrew Burson of West Mesa High School was shot and killed on the east side of the campus early Friday morning, prompting the school’s expulsion. It said the shooting happened just outside the campus around 8:30 a.m. Andrew was exiting the school and got into a fight with another juvenile, and the shooting occurred shortly afterward. She died from their injuries.

Who Was Andrew Burson:

Andrew Burson was a 16-year-old teenage student of West Mesa High School who was killed in a shot taken place last Friday morning on the east side of West Mesa High School, Albuquerque. In the early morning hours of Friday, the dismantled shelter allowed 20 college students to be released at once. The school quickly took steps to assure the safety of students and staff, sheltering in place and then releasing students to their families. The isolated incident occurred off-campus, and no one else was physically harmed.

Some of the school students said, “It’s scary because we’re at school right now, and you don’t want to see that in school,” and “the next thing you know, you’re going to wake up and see someone giving CPR on the floor.”

How Was The Shooting Taken Place:

The shooting had occurred last Friday morning, and a student was shot. The scholar was later identified as Andrew Burson, who was 16 at the incident. It is said that students did not carry the gun onto school grounds, but at least one West Mesa high school kid has been impacted, so we recognize that this is a serious issue, and we must speak up at every level for our families and ourselves.

The Albuquerque Police Department stated that Burson was involved in an altercation with what they assumed to be a small child off-campus. Still, they were unsure where to begin their investigation. There are no suspects in custody at this time, and it has not been determined whether the gunman was a classmate. The classes have been cancelled for students on Monday.