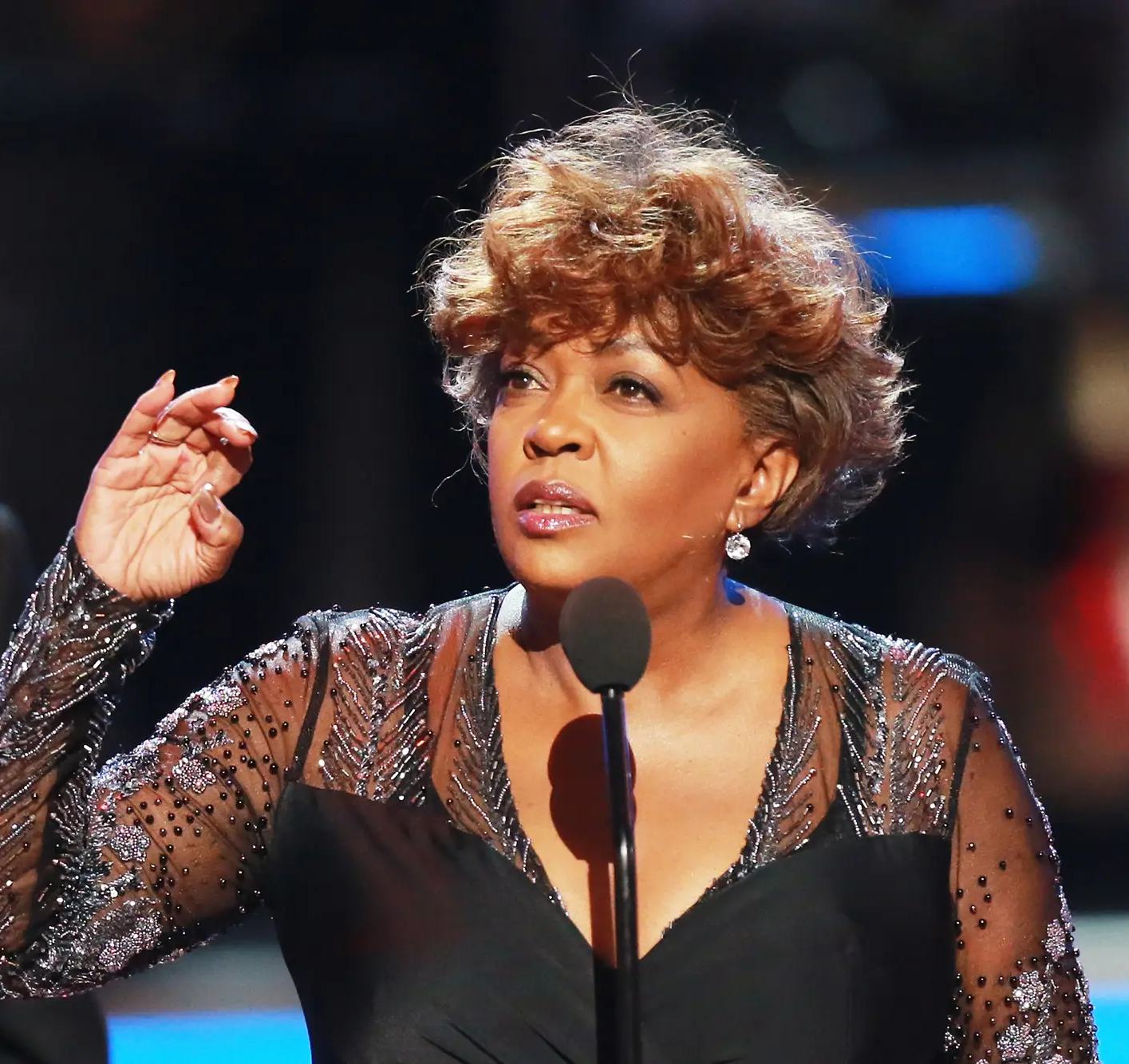 Anita is known to be a soulful star with a melodious voice and she has been away from the limelight for some time. She tweeted to let the fans know that her first performance in a decade will be in Little Ceasars Arena. You can start purchasing tickets from next week.

Baker thanked chance the rapper in a tweet of hers.

“You should say hello to a friend of mine by way of the music industry and by way of helping me, helping me to get a hold and ownership of my master recordings,” Source: Twitter

She also shared a tweet with all her master recordings and said in an emotional post filled with beautiful emojis and emotions. She was overjoyed. 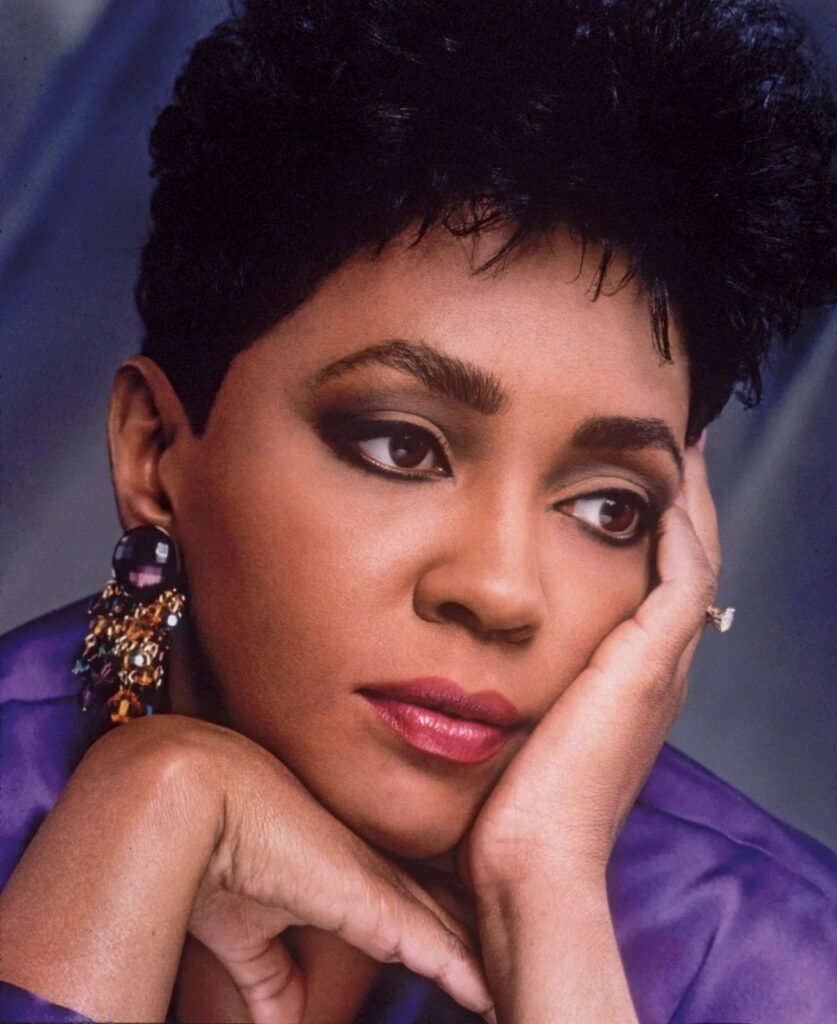 Who is Anita Baker?

Anita was born in the late 1950s and many of her soulful ballads became extremely popular. She first got a chance to begin her career with funk band chapter 8. in the year 1983, she sang her first solo album. her life changed in 1986 after the huge success of her Album, Rapture. It  became such a hit that she won a grammy for her song “sweet “

She knew how to balance her work and personal life. after being very successful in the recording industry she took some time off in 1991.

She got two beautiful children from her husband and raised them well. Unfortunately, the couple parted ways in 2005 and got divorced.

Read Also: Mona Lisa the legend has been attacked, Again