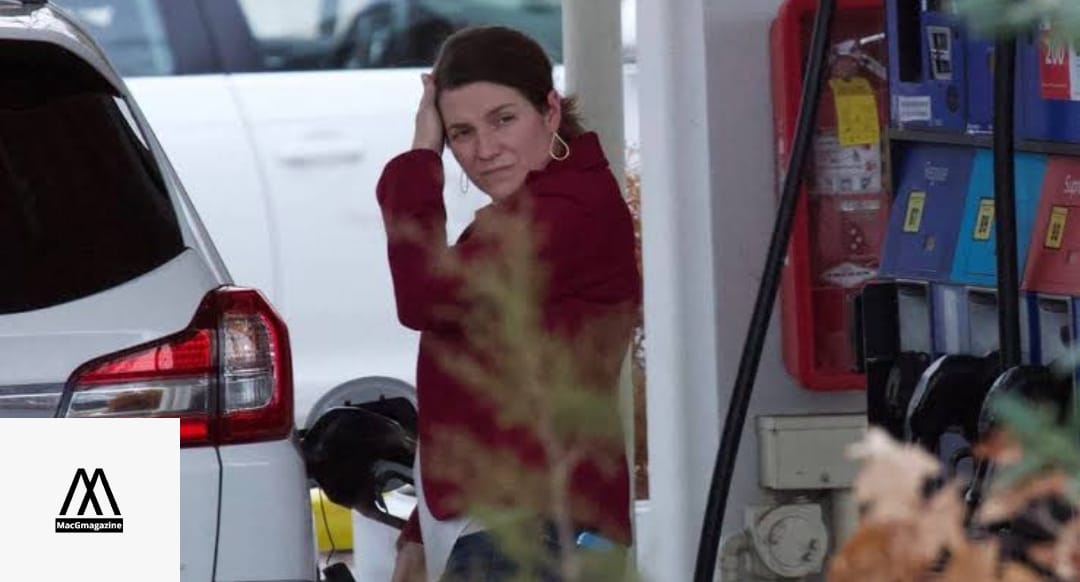 Due to Anne Sacoolas’s reckless driving that resulted in the death of adolescent biker Harry Dunn, she was given an eight-month prison sentence with a 12-month suspension.

Harry, 19, was cycling in the opposite direction when Sacoolas, 45, struck him while driving her Volvo on the incorrect side of the B4031 in Northamptonshire, a two-lane road with a 40 mph speed limit. The former US spy received a punishment in a “unusual” case before the Old Bailey, but he was prevented from being present by American officials.

Following the collision outside US military installation RAF Croughton, Sacoolas left the UK in August 2019 and claimed diplomatic immunity. It caused the teen’s grief.

In October of this year, she admitted to killing Harry by irresponsible driving through a video hookup from Washington, DC. For the murder of adolescent biker Harry Dunn outside an air base, former US spy Anne Sacoolas will receive a term.

Why Didn’t You Travel To The UK To Appear In Court?

Sacoolas had “little excuse” for skipping court. Sacoolas received criticism from Judge Mrs. Justice Cheema-Grubb for failing to show up in person for the sentencing session.

The court was informed that American officials had recommended her not to travel to the UK because her return “may put important US interests at risk.” Sacoolas had been given bail, according to Mrs. Justice Cheema-Grubb, thus there was “little reason” for her to not appear. 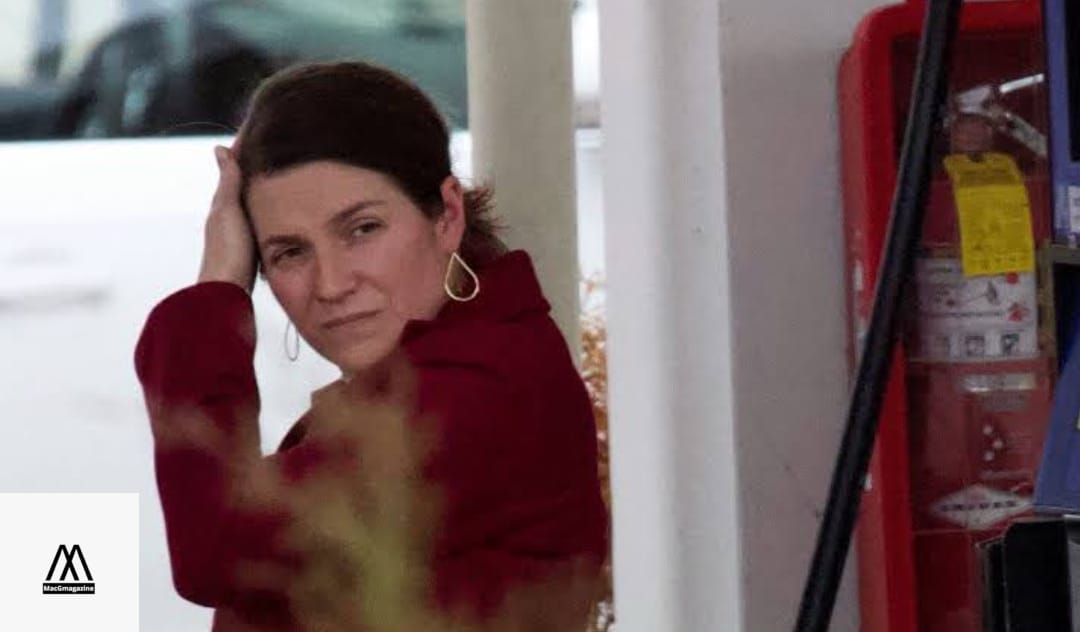 The Loss Of Harry “Broke Us”

As she gave Sacoolas her sentence, the court reprimanded her for driving on the wrong side of the road for an extended period of time and failing to realise what she was doing until she reached a bend in the road.

Her attorney, Ben Cooper KC, also informed the court that Sacoolas had endured harassment, received numerous threats of death, and had relocated several times. “I have been so committed to a resolution to this case since 2019 for this reason,” she said.

Sacoolas was taking two of her kids home after a cookout at the Croughton air base in Northamptonshire when the accident happened. The court was informed that she admitted to driving on the wrong side of the road, that speed was not a factor, and that a breath test for alcohol showed no results.

Foreign Secretary James Cleverly stated, “We have learned important lessons from this tragic incident, including improvements to the process around exemptions from diplomatic immunity and ensuring the US takes steps to improve road safety around RAF Croughton,” in a statement following the conclusion of the sentencing.