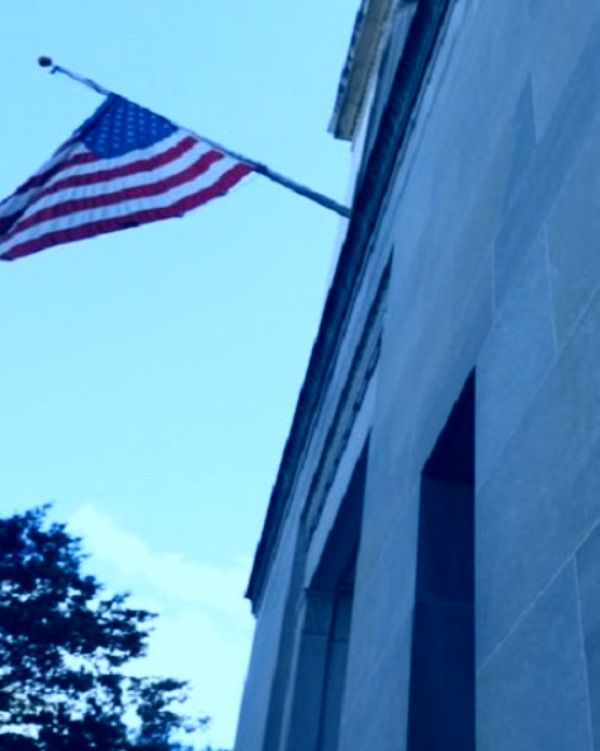 The world is a very dangerous place for children. People can very easily turn out to be predators who want to use these innocent children to fulfill their horrible desires and needs. One such case is presented in front of us today where an adult man has used his power and money to cause harm to the innocent children of the community.

Who is Anselmo Girimonte?

What are the charges against Anselmo Girimonte?

On the 4th of March, Anselmo appeared before District Court Judge James B Clart III by the live video feed. Per the legislation, anybody convicted guilty of having or distributing child pornography faces a minimum sentence of five years in jail and a hefty fine. Anselmo Girimonte transmitted data comprising photographs and media files of child molestation using a currently accessible internet peer-to-peer (P2P) file-sharing network of connected pcs from Dec. 27, 2021, to Jan. 17, 2022. The P2P application, which is openly accessible online for free, must be downloaded by consumers. The application allows users to upload items to a chosen “shared” directory on the hard disk, in which other P2P software users can watch and download the data straight to their own “shared” locations. Using a fake online persona, law enforcement agencies were able to browse the P2P software and obtain nine video files carrying child pornographic material from an IP address connected with Girimonte’s internet service provider account. Several graphic images of barely pubescent youngsters being sexually assaulted are included in this evidence.