human rights lawyer has called the anti-abortion out on her lies in court. he termed it “very significant disinformation”.

The anti-abortion group went too far this week in court when a serious case of a 10-year-old girl was raped and they denied that it won’t be considered Abortion.

during a discussion with democrat US report, Eric Swalwell about the ban on abortion care, American united for life president Catherine Glenn Foster said a 10-year-old raped girl is eligible for abortion and this exceptional case should not be called an abortion. this hearing took place on 14 July in the judiciary committee.

“Wait,” said Congressman Swalwell. “It would not be an abortion if a 10-year-old, with her parents, made a decision not to have a baby as the result of a rape?”

“If a 10-year-old became pregnant as a result of rape, and it was threatening her life, then that’s not an abortion, so it would not fall under any abortion restriction in our nation,” said Ms. Foster.

this massive controversy started after a 10-year-old girl was raped by a 27-year-old male and was now arrested. the girl went to an abortion clinic in Indiana but the state of Ohio already made a law against abortion even rape and incest are considered exceptions.

According to the police rape survivor’s mother contacted Franklin County Children Services which contacted police in the matter of Abortion.

The congressional committee is arranging a series of discussions and hearings among all concerned parties in the abortion case. the current topics of discussion are abortion access and the far-reaching impacts of the Supreme Court’s decision. 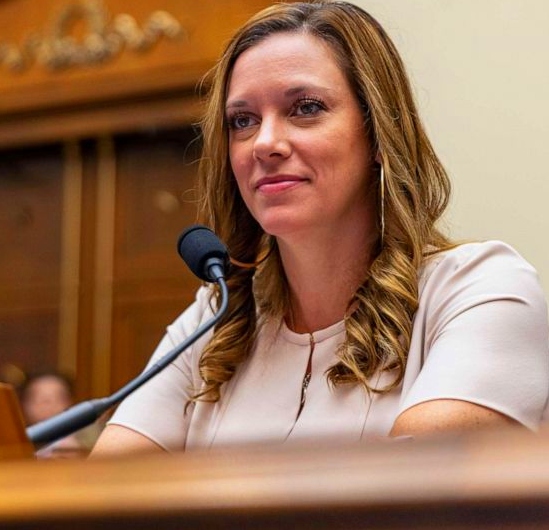 “I heard some very significant disinformation,” she said, before adding: “An abortion is a procedure. It’s a medical procedure that individuals undergo for a wide range of circumstances, including if they have been sexually assaulted, or raped in the case of the 10-year-old.

“It doesn’t matter whether or not there is a statutory exemption, it is still a medical procedure that is understood to be an abortion.”

“Of course it is, it’s a medical procedure,” she said. “Republicans think women are too stupid to make decisions for ourselves.”

list of states that provides no exception to abortion even after rape and incest: