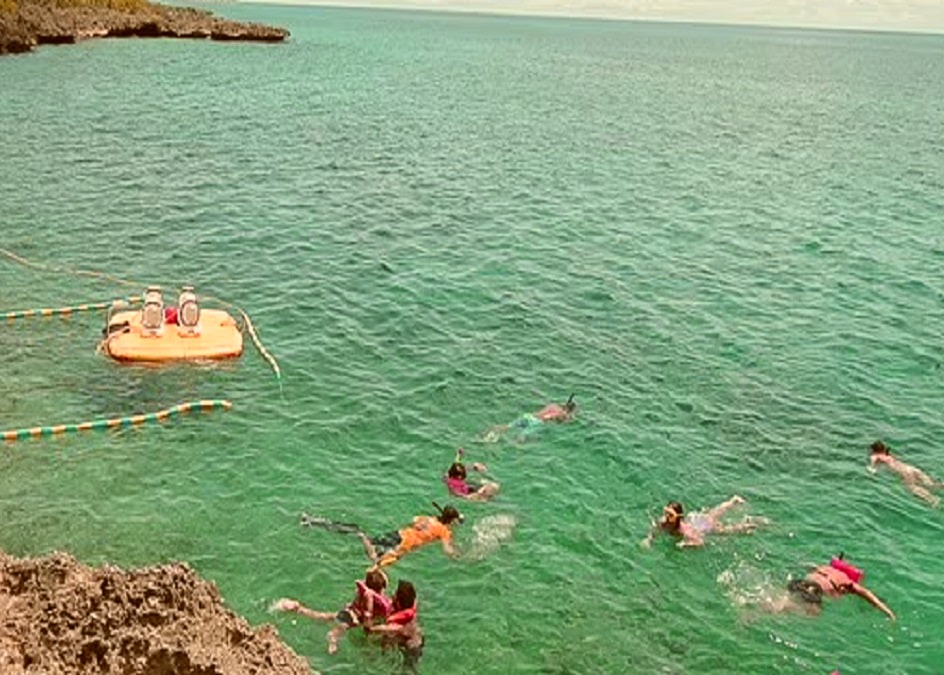 Antonio Straccialini - The swimming instructor, was confirmed dead after a shark attack

Antonio Straccialini was 56 years old Italian swimming instructor. One day he was swimming in the Columbia Island of San Andres. There, while swimming, he got attacked by a shark. People believe it to be an 8ft tiger shark. According to the local beachgoers, they heard the cries of pain from the shore. A lot of people went to help Antonio Straccialini. When he got out, he had a bitten leg and was bleeding a lot. He was immediately rushed to the hospital. At the hospital, he was diagnosed with ‘hypovolemic shock.’ He was declared dead shortly after.

Antonio was a very loving man. He loved adventure activities. After his death, his friends remember him as a ‘globetrotter.’ They said he loved exploring different things at his own pace. His death made his fans devastated. They have paid tribute to him on various social media platforms. In addition, there have been some video footage about the attack where we can see the shark attacking a man and people trying to help. Antonio Straccialini was a perfect swimmer. Unfortunately, he didn’t know about sharks being there in the area. When he knew about it, it got too late, and he got bitten and injured.

What happened after the attack?

Antonio Straccialini died just sometime after the attack by the shark. He lost a lot of blood. At first, people tried to save him, and then the doctors did their best at the hospital, but nothing happened even after they knew that he got diagnosed with ‘hypovolemic shock.’ He died shortly after. Antonio will always be remembered in the memories of his family and fans. He was a great personality and an amazing adventurer.

It is very hard to find someone as hardworking and talented as Antonio. He had so many fans, and after his death, many of them took to Twitter to give their condolence for the attack. His friends appreciated his life and said that he would be missed forever.