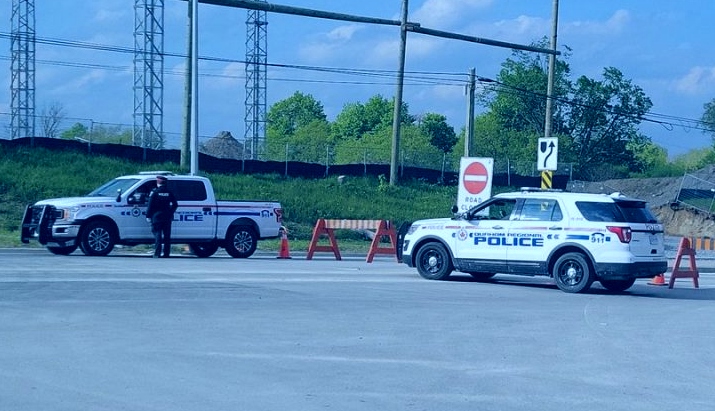 Police found a victim in Durham Region. This is said to be 6 th homicide in the region. The victim is just 20 years old from Pickering.

Arawin Sapesan is a victim who is just 20 years old. He is from Pickering, Ontario, Canada. He was found dead in the car from wounds, a gunshot in the body. According to investigators, this is the sixth homicide in Durham Region. The incident happened on 19th May 2022.

Victim found dead in the car:

A 20-year-old boy was found dead inside a car by a gunshot wound in Pickering. This is considered the sixth murder in Durham Region in a year, confirmed by Durham Regional Police on Sunday, i.e., 22nd May 2022. The emergency crew came to the place of the incident when they received the call of a single-vehicle collision near Taunton Road and Concession Road 4 last week last Thursday, i.e., on 19th May 2022.

The driver, who was the only one in the car, was found dead at the scene, which was confirmed by an autopsy that said that he died because of a gunshot wound.

Joanne Bortoluss told the reporters that the victim suffered some gunshot wounds. To confirm this was death by gunshot homicide unit was called. Durham Regional Police, after the post-mortem, confirmed that it was death by the wounds of a gunshot wound on the victim’s body. The victim died of trauma at the crime scene.

On Monday, 23rd May 2022, officers identified the victim as Arawin Sapesan, a 20-year-old from Pickering. No information has been found regarding suspect descriptions. 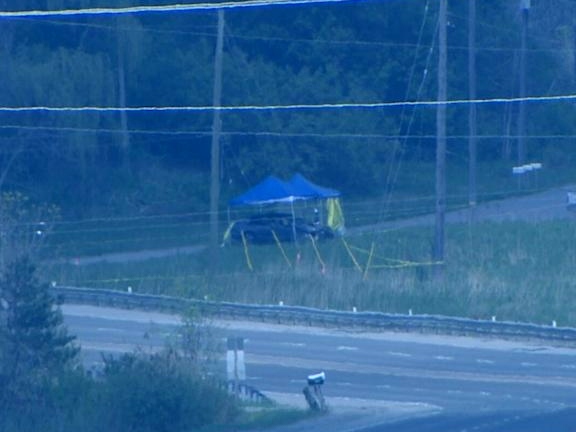 Investigators are requesting to the local if anyone who has seen the murderer or has a dashcam recording of the area near Taunton Road and Concession Road 4, timing 9.00 am and 1 pm, may contact the police. Helpful information can still be found by the officers. The investigation is going on.