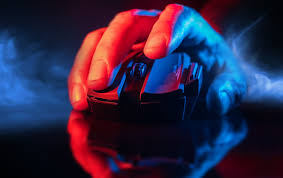 Pokemon Legends: Arceus is poised to be the franchise’s next big arrival on the Nintendo Switch. However, it can even bring trainers a completely new journey in which they’ll be able to summon Pokemon in real-time and catch their fair share of monsters to add to their customised roster. To commemorate the release of this new game, the anime’s latest season will feature a special event that will span four episodes. Moreover, it has recently been disclosed that a beloved trainer from the past would make a huge return in the latest season.

In Pokemon Journeys, Ash Ketchum not only gets a victory lap after winning his first Pokemon Tournament, but he also gets a new “right-hand man” in Goh, as the two try to defeat the Galar Region’s trainers. With the impending special event, all four episodes have revealed a new image revealing that Brock, one of Ash’s first pals on his journey to becoming one of the top trainers in the world, is due to return. Given that the stone-type trainer has been absent from Ash’s life for several episodes, it will be fascinating to see if Brock returns in the latest season.

Anipoke Fandom posted a new image on Twitter showing Brock from the upcoming Arceus Event making a spectacular comeback to the anime, with Pokemon Journeys using the opportunity to bring back lots of older characters from Ketchum’s trip, which has spanned over 1000 episodes to date: 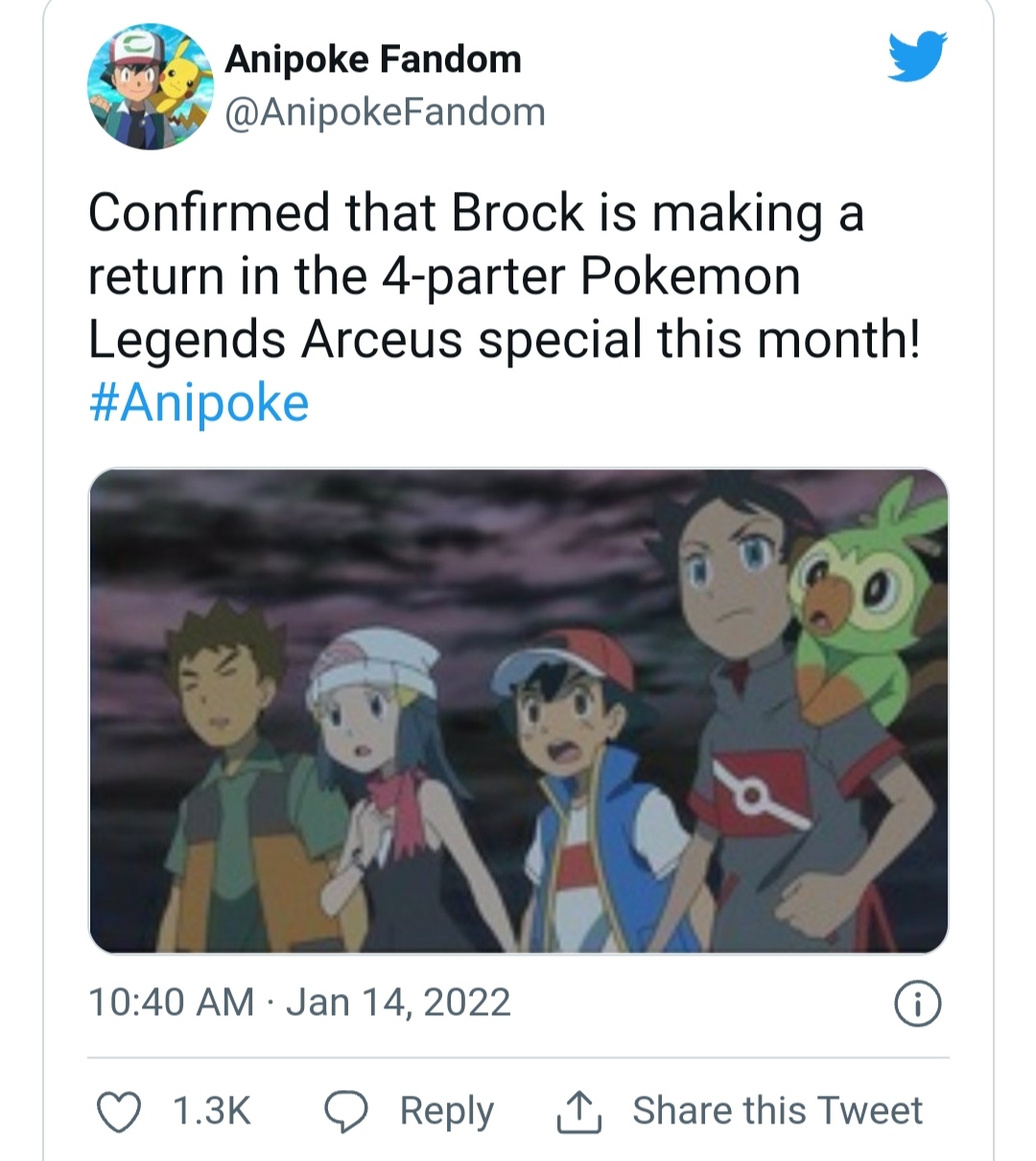 Pokemon Journeys has taken advantage of the opportunity to throw some wild new difficulties for Ash and Goh, with the duo recently having to deal with issues arising from the universe, including seeing alternate versions of iconic characters. With the next special, fans are wondering if any additional characters will return and if any of these trainers will join Ash and Goh on their quest to fight Galar’s trainers.

What are the thoughts of several individuals on Brock’s huge comeback in the anime series? What other trainers from Ash’s history would you like to see a return in the new season of Pokemon Journeys? Please let us know in the comments and discuss anything related to anime, comics or the world of Pokemon.