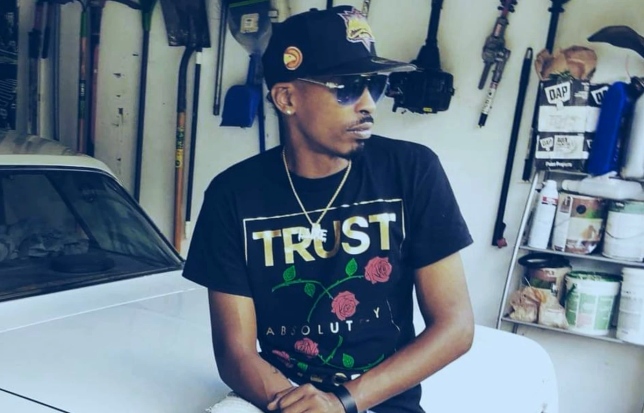 A week after &quot; We Ready&quot; rapper, Archie Eversole (born Arthur Eversole) died of gunshot wounds in a March 25 shooting in the Atlanta area, the MC&#39;s brother was charged with his murder. Eversole, 37, was shot dead last month and then taken to a nearby hospital, where eventually he died of his injuries on April 3, as per the statement from the DeKalb Country Police Department.

Last month, the investigators were called to a Chevron station, where they had found a victim with a gunshot wound. As per the police, Eversole&#39;s brother, Alexander Kraus, was found at the Chevron station where the shooting took place, and without incident, he was taken into custody. Initially, Kraus was charged with aggravated assault but the charges were raised after Eversole&#39;s death. At press time, police said that Kraus was locked up for murder charges in the DeKalb County Jail. 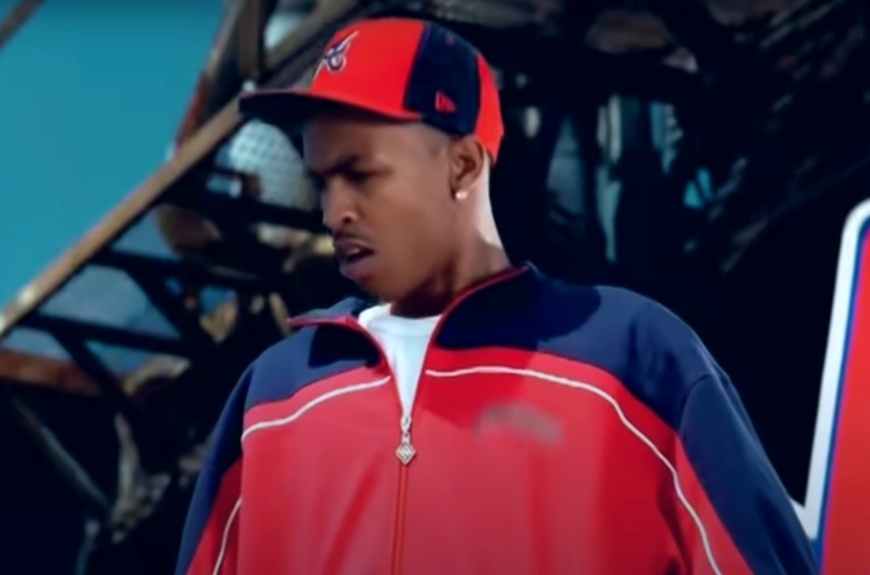 Bubba Sparxxx who featured in Eversole&#39;s standout hit &quot; We Ready&quot; and samples of the 1969 Steam Hot 100 hit &quot; Na Na Hey Kiss Him Goodbye&quot;, peaked at No. 64 on the Hot R&amp; B/Hip-Hop Songs chart in July 2002 and later it became the anthem of the Atlanta United soccer club and its fans, the Five Stripes nation.

In a statement Thursday (April 14), Atlanta United honored the rapper and writes, “We are heartbroken to hear of the tragic passing of Archie Eversole. A staple in the Atlanta hip-hop scene, Archie adopted Atlanta United before our first season and continued to be one of our club’s most fervent supporters.

In addition to his decorated musical career, his voice will long live in our supporters’ minds as ‘We Ready’ billows through the speakers for kick-off at Atlanta United matches. Our deepest sympathies go out to his family and friends.” Further, they tweet, “Forever a 17.”