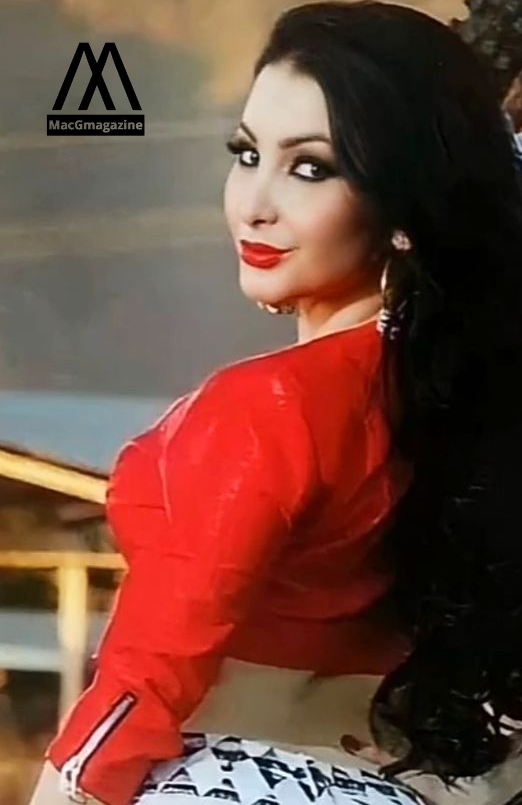 Yuria Castillo Torres was a popular modal and she was the girlfriend of Jose Rodrigo Arechiga Gamboa. Jose goes by the pet name  “El Chino Antrax”

Yuriana Castillo Torre was the girlfriend of a murderer and drug peddler:

“El Chino Antrax” is a known drug peddler. he is also a hitman from Mexico.  He had worked with Sinaloa Cartel on many high-profile drug supply and gang revenge cases.

Yuriana Castillo Torres was murdered by her boyfriend. she was American and only 23 years, and usually the bad boy desired to take women to many potholes. but it is what it is.

Yuriana Castillo Torres liked drugs so she dated a drug dealer but El Chino Antraz is a skilled killer and also a confidant of Ismael “El Mayo” Zambada. If you put yourself in such a mess there is a high probability that you will be killed.

El chino is the leader of  Los Antrax, a group that does the killing for Ismael.

her body was recovered from the Lomas de Guadalupe neighborhood of Culiacan, the next morning at 6:45. her body was placed in an empty lot by the murderer.

Yuria’s family visited the forensic facilities to identify the victim.

The post-mortem report suggests that her head was severely beaten and her wrists, legs, and hands were tied with electrical wire.

Six men abducted her and pushed her in a truck. the eyewitnesses said only her purple shoes were left behind. Yuriana Castillo Torres  Had relations with Javier Torres el JT and Manuel Torres el Ondeado, who were in charge of the Sinaloa cartel.

Yuriana Castillo Torres was thrown away in an empty lot in the Lomas de Guadalupe neighborhood. Her body was covered with White sheets and strangulated with electrical wire.

El Chino Antrax, a partner of Yuriana Castillo Torres is arrested and transferred to the US. He will be charged with trafficking cocaine and marijuana.

He agreed that he was guilty in 2015 and he agreed to his hand in transporting drugs he was an active member of the Sinaloa gang and he committed violence against the group.

On March 3 he was allowed to leave the prison by a home arrest. but only after 6 days, he was missing from his home and the police registered a case.

on May 14 Yuriana Castillo Torres’s partner El Chino, his sister, and her husband were at home when a hitman squad found them in the home. the bloody gun battle went on an entire night and 3 people were killed.