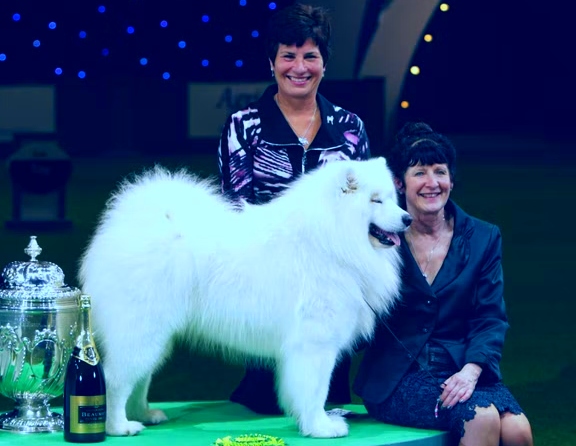 Argentinian murder  – Valerie free’s Dead body was found by medical experts in winter. An Argentinian citizen was charged with the murder of a dog breeder. The accused has left the world before facing the court. Valerie freer was murdered in front of her house on 24 February. Her house was located at Lichfield Road, in Whittington, Staffordshire.

Post mortem reports suggested 68-year-old was the victim of neck injuries and possible strangulation. Staffordshire Police confirmed Alex Verdu Munoz has passed away on 15th may. His death will not be investigated as it is considered a natural death. His closest family has been informed of the incident.

Mr. Freer was a regular in dog competitions. She won second place in the 2014 show category of Crufts with one of her pets. her dog named Dan the man. Mr. Munoz was caught up with the law in March, just a month after the murder of Ms. Freer. Munoz was also accused of burglary, possession of sharp weapons, and reckless driving. All these crimes were allegedly perpetrated on the 12th and 21st of February.

Every innocent person including free family and others affected by the acts of Mr. Munoz are in contact with family Liasion officers. Staffordshire Police claims Officers are supporting the victim’s family. Staffordshire officers were contacted by Greater Manchester Police & ministry of justice regarding the normal death of Ms. Munoz.

“I would like to reassure the community that we remain committed to helping the family of Valerie as well as all those affected by the events that took place in Whittington in February this year.”A document will be put together for the coroner by Greater Manchester Police.

Read Also – Glenn Pettway, the suspect in the Bridgeport murder