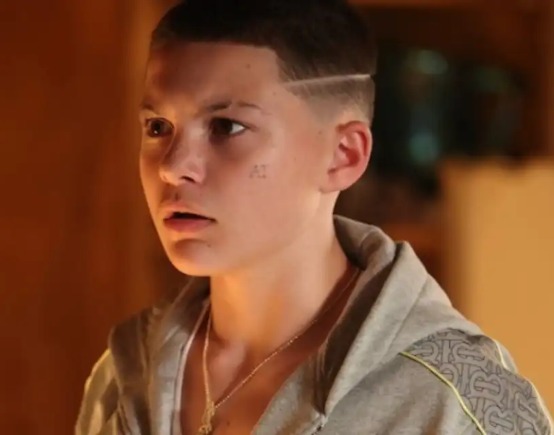 Ashtray Really:- The previous evening’s Euphoria season finale was straightforwardly a humdinger. We got to see Cassie and Maddy fight on a phase, Rue and Jules have a darling to-heart second, and Elliot sings a little tune, offering everybody a chance to really look at Twitter for three minutes. However, perhaps the most considerable of the multitude of things that happened was the shootout at Fez and Ashtray’s loft, which could have left the two of them dead. Or on the other hand perhaps only one of them. Or on the other hand perhaps not one or the other?

Assuming you want a fast recap of the occasions, this is what occurred

In the final evening’s episode, Custer approaches Ashtray and Fez’s home and it’s obvious to the watcher that he’s working with the police. Ashtray, as he is wont to do, cuts Custer in the neck. Fez begs Ashtray to allow him to accept all negative consequences since they realize the police are in a real sense on their way. Ashtray declines, and he gets a lot of firearms and blockades himself in the washroom. The FBI enters the home and there’s a shootout between the FBI officials and Ashtray, who’s stowing away in the bath. Amidst the insanity, Ashtray shoots Fez.

Briefly, the shooting stops, and it appears as though Ashtray was shot. An FBI official methodologies the washroom entryway opens it, and Ashtray is laying on the ground, as though he’s dead. Yet, it ends up being a phony out, and Ashtray sits up and shoots the FBI official. We then, at that point, see the red dab on Ashtray, similar to a weapon is pointed right at him. The camera gets some distance from Ashtray and we hear a shot discharged.

So… is it true or not that he is dead?

Indeed, that is an extraordinary inquiry. In fact, we never see Ashtray’s dead body, so certain, it’s conceivable he’s as yet alive. In any case, it feels truly far-fetched. We moved to see Fez being removed in cuffs, particularly alive, however, we didn’t get any indications of something going on under the surface from Ashtray.

Be that as it may, Javon Walton, the entertainer who plays Ashtray, isn’t completely persuaded he is dead. Or then again rather, he *hopes* he’s not dead.

“Man, I just hope he’s alive,” Walton told Esquire. “Because I’m sure he didn’t just get shot one time by taking cover in the bathtub and getting shot through the wall.” He proceeded to discuss his thought process could occur in season 3, assuming Ashtray some way or another made due.

“With Fez in jail, I feel like he’s going to get out no matter what,” Walton says. “I don’t know how, but I feel like he’s definitely going to be able to get out somehow. And Ash is definitely going to find a way back to him because that’s the person he cares about most to him. That’s what I would want to happen, is for Ash and Fez to reunite. People love the Ash and Fez duo. The Fesh train!”

OK, fascinating. Nothing amazingly authoritative here, however, I surmise to double-cross we all, Walton has some plot thoughts!