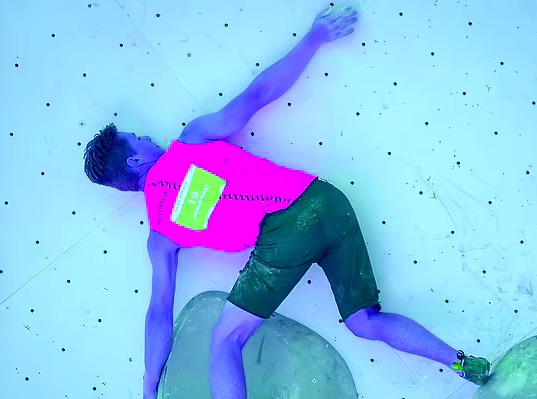 Famous Australian athlete Ned Middlehurst has been charged with stealth rape after he had $ex with a woman without using a condom when he said he would.

The famous Australian athlete Ned Middlehurst who represented Australia in the Youth Olympics, has been accused of stealth rape. Reports have said that the Youth Athlete had promised to use protection, but he did not use the same. He had also made a false representation that he had opened the packet but didn’t take it out to use.

Magistrate Johanna has said that the duo had agreed upon using a condom, but Ned had not used it, and in a way, this was deceiving the other partner. According to the magistrates, this is a matter of consent, and when the girl had not agreed without the condom, this charge is right – stealth rape. Ned will be appearing in court for the case’s next hearing on the 27th of April 2022.

Meanwhile, Ned Middlehurst represented Australia in many fields in the Youth Olympics. These fields include Sport Climbing and Indoor Rock Climbing in Buenos Aires in 2018. Also, he has gone to represent his country in England and China. Over the years, Ned has become an inspiration for the youth, but this case has somewhat tarnished his reputation. He will now be defending himself in the coming hearings, and there has not been any substantial decision on the accusation yet.

Read Also – Mike Dean Bossy dead: what is the truth?