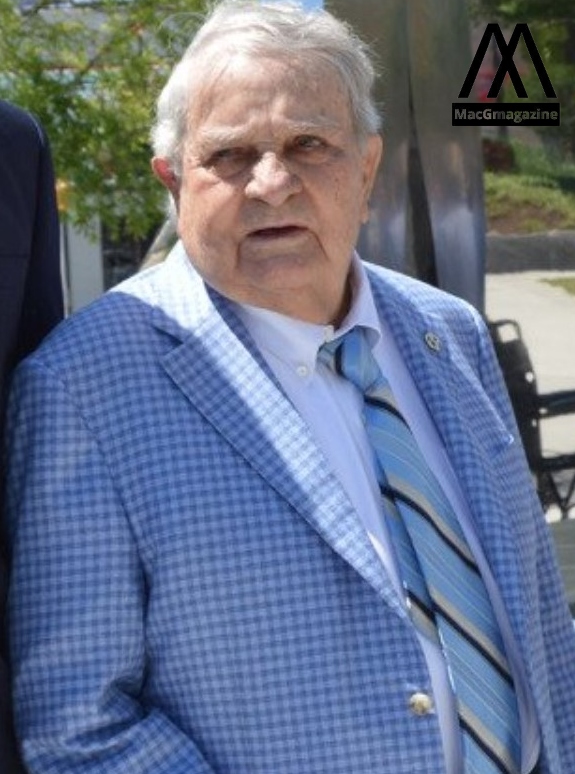 Charles Loudermilk understood that not everyone can purchase furniture and electronics so he started a successful rental business.

“Few men have contributed so much to the development of our state and capital city, especially the Buckhead community that he loved so much,”

“His influence over the years eventually led to the creation of the Buckhead Coalition and other civic groups and charities throughout the Southeast. Though we join the Loudermilk family in mourning his passing, we are also grateful that his impact on others will continue to be felt not only through his children and grandchildren but also by looking up at the glistening Buckhead skyline.”

Kemp agreed in a statement.

“I am deeply saddened by the passing of Charles “Charlie” Loudermilk Sr. My thoughts are with his family and loved ones.”

Charles Loudermilk was a republican and he was praised by both sides of the spectrum.

“I am deeply saddened by the passing of Charles “Charlie” Loudermilk Sr. Throughout his life, he remained devoted to ensuring Atlanta is a prosperous, unified and forward-thinking community,”

“From his philanthropic efforts to his work integrating marginalized Atlanta businesses into the larger business community, his accomplishments were many, and his actions matched his mantra of ‘Work hard, dream big.’ My thoughts are with his family and loved ones.” Dickens made a statement.