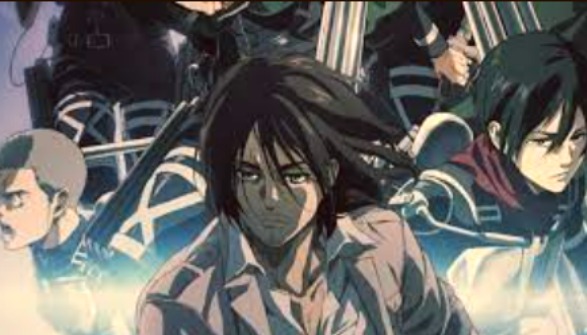 The first promo for the fourth and final season of Attack on Titan has been released! With the rest of the new wave of anime appearing as part of the Winter 2022 anime schedule, Part 2 of the fourth and final season began. Before the Rumbling destroys the Earth, fans have witnessed how the elements fall into place for the series’ ultimate battle against Eren Yeager’s Founding Titan. However, as the anime draws close to the next episode, the last action is yet to be seen.

Attack on Titan still has a lot of loose ends to tie up before the anime wraps up with the next episode, as viewers saw in the season’s penultimate episode. As fans anticipate the season’s (and possibly series’) ending in the hopes of seeing more anime in the future, the anime has been ambiguous about what to expect from the finale itself. The promo for Episode 87 of Attack on Titan’s fourth and final season has been released.

“The Dawn of Humanity” is the title of Episode 87 of Attack on Titan, which is the final episode of the fourth and final season. Unfortunately, there isn’t much information on what to expect from the finale. After focusing on everyone else in recent episodes, the last episode will return to Eren’s point of view on everything, emphasising that he is the one who has been manipulating things from the beginning. It was one of the most shocking twists in the new episodes, and it appears like the series will return to it before it’s all through.

Attack on Titan fans take to Twitter react to Episode 86:

The action moment in which Mikasa, Annie, Reiner, and Conny destroyed the Jaegerists appears to be one of the most popular tweets about the most recent episodes.

MAPPA did an excellent job animating the sequence, and fans applauded their efforts. One admirer even claimed that Wit Studio couldn’t keep up with MAPPA’s level of animation.

Where to Watch Attack on Titan Season 4 Part 2?

The anime series will debut on several OTT platforms. The latest episodes of AOT season 4 are available on Adult Swim’s Toonami in the United States, Aniplex Asia in Southeast Asia, and SB2 in Australia. MBS (#1-37) and NHK General TV (#38) are the two original Japanese streaming networks. Meanwhile, fans may watch AOT episodes dubbed in English on Hulu, Funimation, and Crunchyroll.