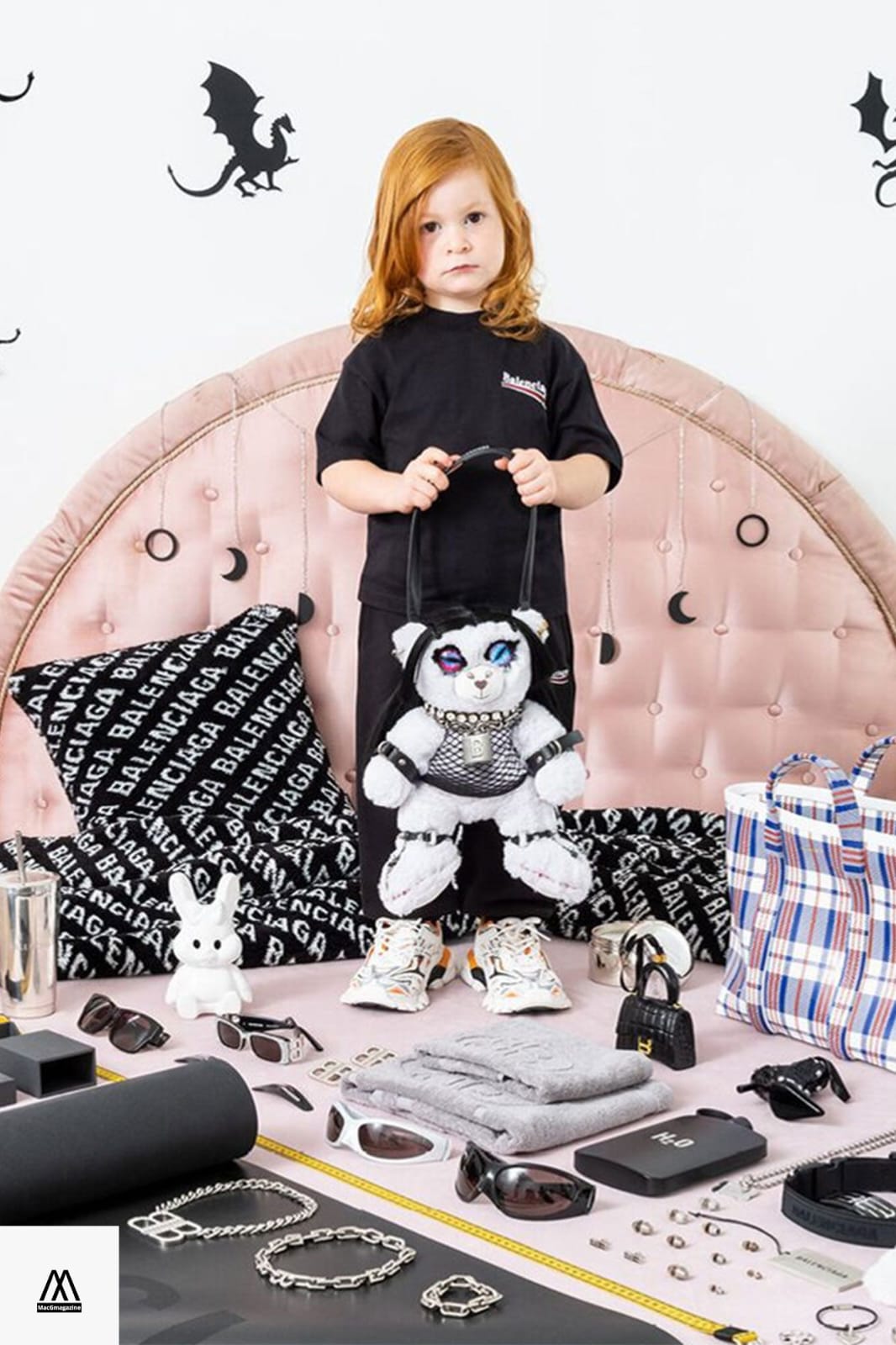 The inclusion of court documents from child $ex cases in the campaign was another point of contention. Following criticism of a recent ad campaign that saw youngsters holding teddy bears decked out in bondage gear and an image of a Supreme Court ruling on child Abuse, Balenciaga has issued an apology.

The French clothing brand posted a statement to its Instagram feed on Tuesday. The statement said, “We deeply apologise for any offence our holiday marketing may have caused.” “This marketing shouldn’t have included images of our plush bear luggage with kids. The campaign was promptly taken off from all platforms.

The most recent photograph included young models holding teddy bear purses from the brand’s Paris Fashion Week Spring/Summer 2023 collection, which were posted on Balenciaga’s website as part of its “Toy Stories” campaign. Critics, however, drew attention to the fact that the stuffed animals appeared to be wearing inappropriate and $exual Props, including as fishnet tops, studded leather harnesses, and collars with locks.

Many individuals criticised Balenciaga over the contentious picture session on social media. One person remarked, “this is simply nasty. I get that a lot of Balenciaga’s marketing is the’shock element’ of it all.

Gabriele Galimberti, a National Geographic photographer, took the shots, which were widely criticised after many people saw one of the campaign images being used.

The court documents on display are from the United States v. Williams case before the Supreme Court in 2008, which made it illegal to encourage child abuse. The protect Act, a federal statute that toughened the penalties for $exual exploitation and other forms of child abuse, was upheld as constitutional by the court. 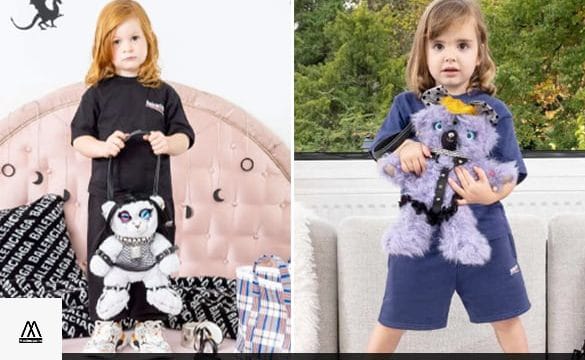 Others asserted that the court records exhibited next to the Balenciaga handbag make reference to the Ashcroft v. Free Speech Coalition case, which was heard by the Supreme Court. In the 2002 decision, the court declared that virtual child abuse constitutes protected expression and invalidated a section of the Child Pornography Prevention Act (CPPA) of 1996.

One critic wrote, “There is No appropriate excuse to be exposing children to $exual props. This is sick, and now Balenciaga has deleted all posts on Instagram and changed the site’s profile picture. The court document in the advertisement appears to be a case known as “Free speech coalition vs. Ashcroft.”

Balenciaga also expressed regret for using the court records in the advertisement in a different message that was shared to their Instagram story. The firm apologised for including disturbing documents in its ad. We are initiating legal action against the parties in charge of building the set and incorporating unauthorised objects for our Spring ’23 campaign photoshoot since we take this issue very seriously.

Balenciaga’s Twitter account was deactivated last week, prompting the apologies. The fashion company secretly deactivated its Twitter account a few days ago, and on November 14, it confirmed the deletion to the Business of Fashion. Balenciaga didn’t go into more detail on why it took its page down from the platform.

Read Also: Katherine Ryan Asserts That The Name Of The $exual Assault Offender Is Public Knowledge, Speaking With Louis Theroux